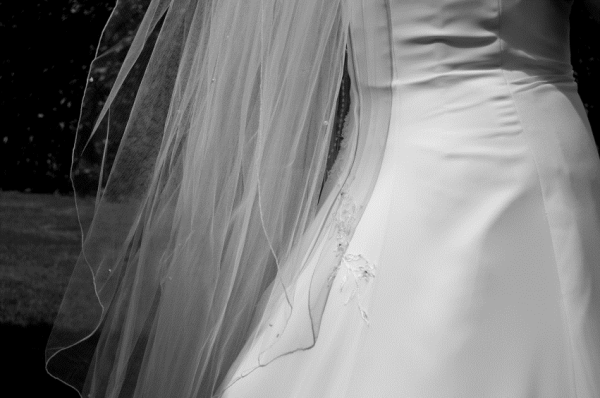 Fall is in the air and wedding season is drawing to a close. You may have spent the summer watching friends and family exchange vows, but forced marriage and arranged marriage have been in the news recently as well. Though the terms may sound interchangeable, arranged marriage and forced marriage describe vastly different situations. In many cultures, it is customary for families to arrange meetings between their children in the hopes of fostering a voluntary relationship that will lead to a marriage. In such situations, while the families arrange the initial meetings and a marriage is encouraged, the ultimate decision regarding whether to marry remains with the couple and both parties consent. A situation that begins as an arranged marriage can also become a forced marriage, sometimes without the family even realizing that their encouragement to marry a particular person has crossed the line to become a forced marriage. In other cases, the forced marriage can be a much more sinister story all throughout.

In Indianapolis recently, Lakhvir Singh was convicted of a number of crimes for abusing his wife, who came to the United States from India on the premise of visiting her brother. When she arrived, her mother informed her she was to be married to Singh, whom she’d never met. A hellish few months ensued, in which she was raped, beaten, verbally abused, forced to do domestic chores and unable to leave the house. The police intervened only when she was able to sneak a phone call to her brother to tell him how she was suffering. This is an obvious example of a forced marriage. The bride (whose name has not been released in order to protect her identity) was brought to the United States on false pretenses, was not informed of the marriage until it was already arranged, and never gave her consent. She was then left isolated from friends and family in a foreign country where she did not speak the language.

In a contrasting perspective, Slate ran a piece recently about the pros and cons of what the author refers to as her own arranged marriage. Debie Thomas describes selecting her husband from among other suitors after meeting each of them for only a few minutes. While she was tempted to reject her parents’ desire that she marry someone of their choosing, she ultimately felt she couldn’t: “I knew my arranged marriage was set in stone. Saying “no” (though I still longed to) was not an option—the stakes in our honor-and-shame-based family were too high.” The pressure to marry before she was ready, the threat of shaming her entire family if she refused a suitor they chose, the emphasis on “honor” and maintaining her family’s standing in the community: all of these factors indicate a forced marriage. As Thomas herself acknowledges: “He and I picked each other out of the proposals our families offered us…But what can “choice” mean in such restrictive circumstances?”

Seventeen years into her marriage, Thomas and her husband consider whether their incompatibility means they should divorce—an indication that her family and community may be more lenient about the marriage now, or that she is better positioned to assert her independence now than as a 22-year-old. She refers to her husband as a partner and a good father to their children; she was not raped or abused like Singh’s wife. And while she was forced, she was not tricked into marriage, as in many other cases.  Indeed, it is possible that her family never even realized that their behavior and the pressure they placed on Thomas amounted to coercion.

Despite the fact that Thomas’s experience has been far different from the young woman in Indianapolis, both are cases of forced marriage. And, while the two women come from different cultural backgrounds, both cases exemplify the cultural expectations of honor and duty that underlie both forced and arranged marriages.

The two cases also highlight the sometimes hazy line between forced and arranged marriages, particularly where families are heavily involved in the matchmaking process. Nevertheless, there is an important distinction between arranged and forced marriage, and that is the freedom for the individual to consent to or refuse the marriage. As we at the AHA Foundation say, one party’s “yes” to a marriage is only as good as his or her ability to say “no.” There may be a gray line that makes it hard to distinguish to a family member at what point their influence, however well-intentioned, becomes coercion. Different as they are, these cases clearly illustrate two of the many iterations of forced marriage.