When health workers harm: the medicalization of female genital mutilation in Egypt – UNFPA 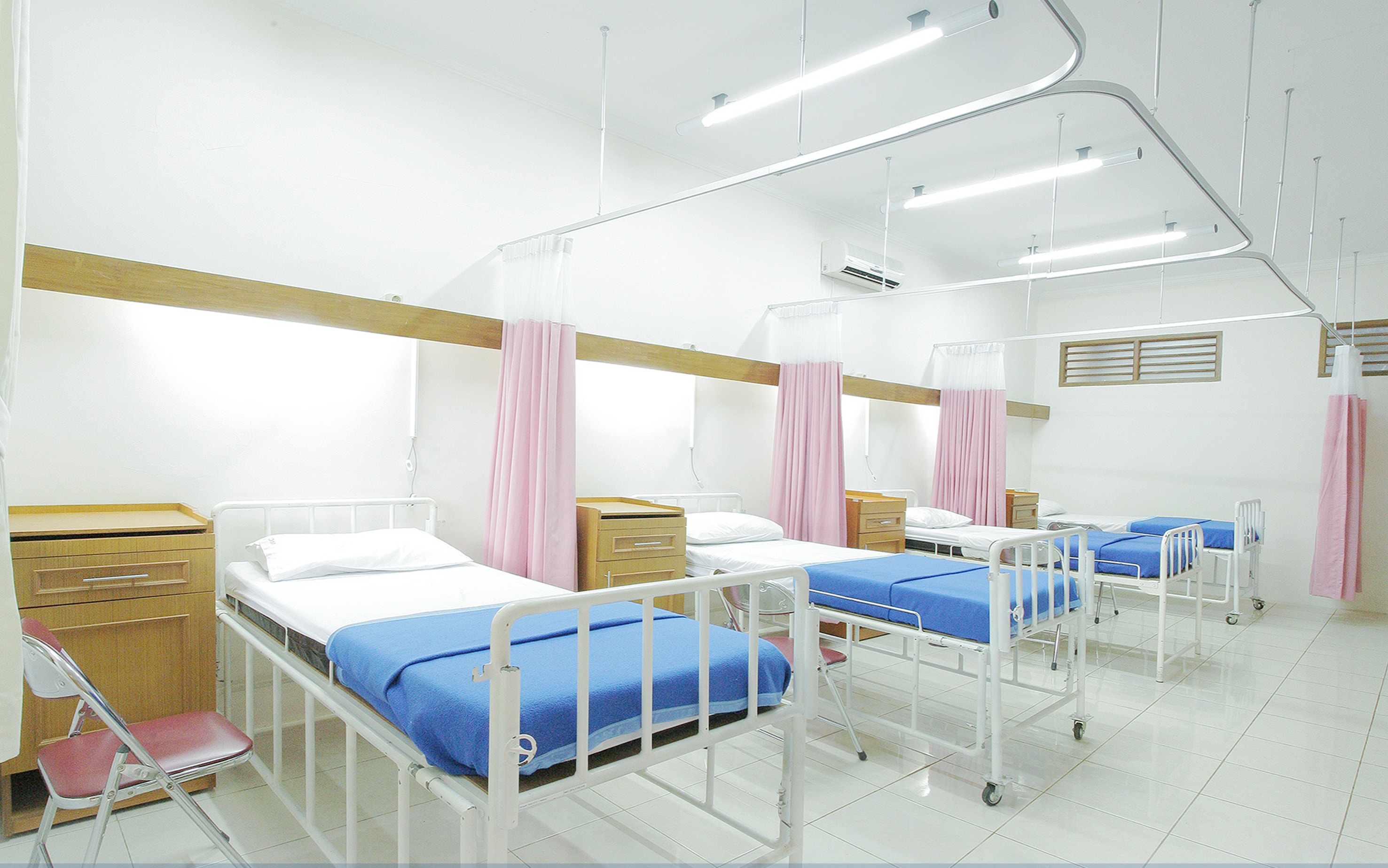 CAIRO, Egypt – Female genital mutilation has been outlawed in Egypt for more than a decade, but it remains widespread. Yet rather than helping to eliminate the practice, public campaigns highlighting its dangers may have had an unexpected side effect: pushing the procedure from the home to the very place where staff are meant to “do no harm” – the health facility.

“About 75 per cent of female genital mutilation in the country is performed by doctors,” said Dr. Ayman Sadek, an expert on the subject.

Despite years of efforts by the government and health organizations, female genital mutilation remains deeply entrenched in both Egypt’s Muslim and Christian communities. Around 9 in 10 Egyptian women have been subjected to the practice, according to 2015 data.

It was once largely performed by traditional birth attendants known as ‘dayas’, but since the ban, families have increasingly turned to trained health professionals.