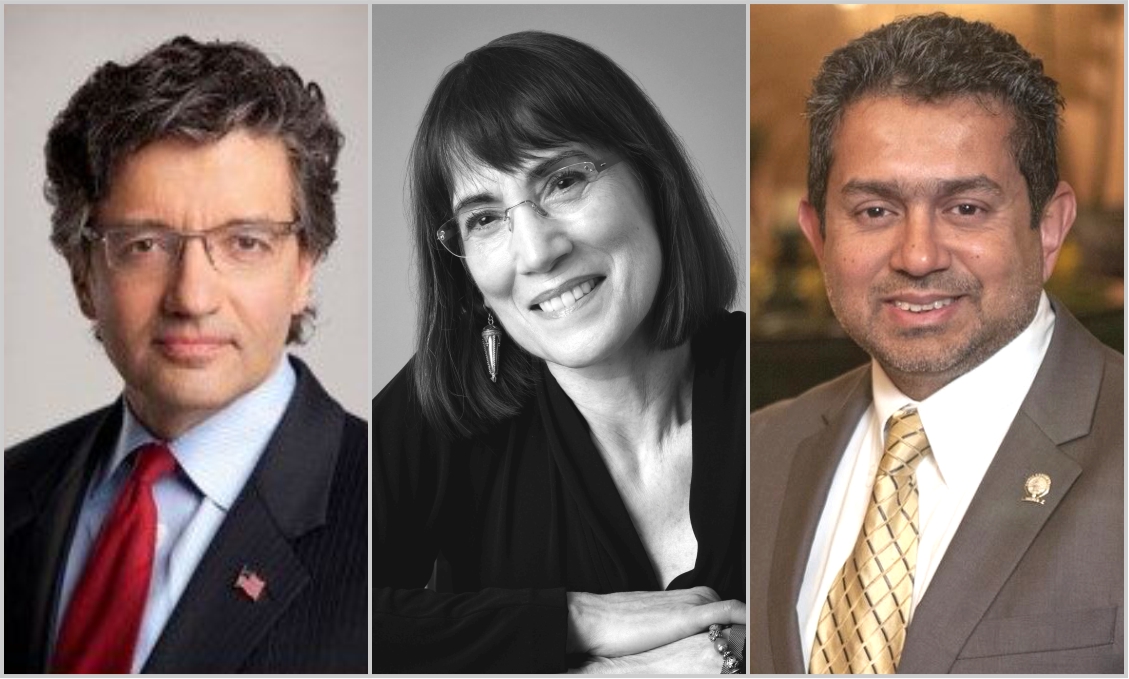 At the AHA Foundation we emphasize the need for a zero tolerance approach to ending FGM. There is global agreement that the only way to end FGM is to have zero tolerance of the practice, meaning that any and every type of FGM is a violation of girls’ human rights. But, some misguided commentators suggest that a “ritual nick” in a girl’s clitoris would allow the customary nature of FGM to take place while reducing the harms associated with the practice. These voices are unfortunately strong and a serious threat to the movement against FGM and the progress made against this abuse over the past decade in the U.S. and abroad.

We sat down with advocates and experts working to raise awareness about the need for a Zero Tolerance approach and have asked them why, from their point of view, they believe that FGM must be eradicated in all its forms. 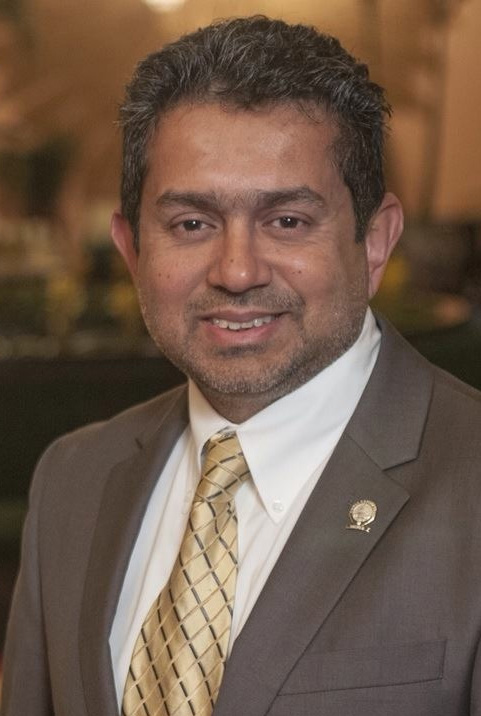 Some religious groups of sects in sub-Saharan Africa, parts of Asia, the USA, and India still practice this heinous act, where the act causes significant physical and psychological trauma to a female child. This practice has to end in all its forms.

The ways we can end the practice is by outreach and education. Medical and psychological help to the survivors of this practice is of paramount importance. The only way forward is a zero tolerance approach to end and eradicate FGM by offering culturally sensitive training and education, counseling for the parents and survivors, and creating meaningful legislation in countries.

Millions of girls live the horror of female genital mutilation every year.

Some victims die from the complications and those who survive this tragedy carry on with the burden of shame and humiliation. I must admit as a survivor that although the physical pain may in some cases end in a few months, the psychological trauma and agony persists forever.

“All forms of genital cutting are considered a violation of human rights and should not be accepted under any condition.”

It is very difficult for victims to abandon their fears and resist passing down this savage ritual to the next generations. Therefore, educating and empowering the victims is the only key to break this cycle of FGM.

All forms of genital cutting are considered a violation of human rights and should not be accepted under any condition. What is called a “ritual prick” can never be a “safer” substitute for other aggressive types of FGM, regardless of how noble the intentions behind the concept are.

The proposal of this practice by some health professionals is a complete validation of this barbaric act, especially in the mind of perpetrators. The attempts to introduce the “ritual prick” will create a state of confusion among the public about the legitimacy of female genital mutilation and will not prevent the parents from pursuing more extreme forms of genital cutting.

The real purpose of FGM is eliminating any sexual arousal spots for the women, sealing the labia to secure the hymen, and providing a more pleasurable sexual experience for the future husbands.

Therefore, those parents will not be satisfied by the clitoral prick because the aim of FGM is far away from being only a blood ceremony as many health professionals think. Furthermore, many families who abandoned this practice will be encouraged to reconsider exposing their daughters to the newly proposed procedure. Nevertheless, long term consequences such as PTSD, low self-esteem, and vaginismus would still happen with any form of genital mutilation including the ritual prick. 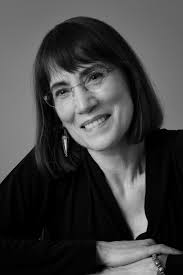 Joanna Vergoth, Psychotherapist who specializes in working with FGM survivors

The clitoris is the only organ in the human body that has evolved for the sole purpose of providing pleasure. It is difficult to avoid damaging the clitoris when performing an incision, especially in underdeveloped genitalia. This amazing organ contains thousands of nerve endings and even if only minimally or accidentally injured, scar tissue can develop and affect the ability of the woman to experience pleasure normally.

“Since all women’s genitalia vary in shape, size, and thickness, who is to say what constitutes a nick? When does a nick become a snip, become a slice?”

As a result, women who have undergone FGM may be affected by chronic pain with an associated risk of depressed mood, reduced social functioning, as well as a pervasive sense of worthlessness, guilt, and shame. In addition to PTSD, many develop psychological conditions which make them withdrawn and distrustful. In fact, it has been reported that the psychological trauma that women experience through FGM ‘often stays with them for the rest of their lives’ (Equality Now and City University London, 2014, p.8).

Since all women’s genitalia vary in shape, size, and thickness, who is to say what constitutes a nick? When does a nick become a snip, become a slice? A large number of FGM-affected women in my psychotherapy practice have been cut twice because it was deemed– by their family and community—that not enough of the “contaminated tissue” had been sufficiently removed.

“Zero tolerance is the only option; any endorsement of a ‘mild’ version promotes the message that FGC is acceptable and thus legitimizes the practice.”

FGM is a harmful tradition that violates the right of infants and children to good health and well-being, part of a universal standard of basic human rights. Zero tolerance is the only option; any endorsement of a “mild” version promotes the message that FGC is acceptable and thus legitimizes the practice. 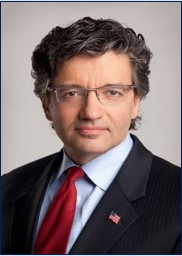 Any cutting or prick upon a female’s genitalia that is not actually, absolutely medically necessary, but rather demanded by twisted interpretation of religion and misogynistic manifestations of culture, is abuse.

A “nick or cut” to the clitoral hood is not as benign as apologists who falsely wrap themselves in religious freedom would have you believe. The clitoral hood protects the glans of the clitoris, covers its shaft, and forms part of the structure of the labia minora.

Even if, one were to submit that the medical part of the procedure could possibly be done with no physical trauma (and that is a big fictitious ‘if’), the whole intent of the procedure is ceremonially to desexualize women and place their bodies under patriarchal control.

If such “procedures” were ever permitted, there would be no ability actually to review whether the microscopic area of the clitoral hood of an infant or small girl were not actually scarred, setting aside the lifetime of associated psychological oppression carried with the ritual. Scar tissue from “nicking,” particularly on women prone to keloid scarring (as many women of color are) and difficult healing, can inhibit erogenous response and cause discomfort.

No! It is not just a “prick” or a “cut.” At the American Islamic Forum for Democracy, we call it what it is — mutilation.

*Dr. Jasser’s contribution comes from excerpts from his full article at the Gatestone Institute that can be read here.

To find out more about the need for zero tolerance, check out the AHA Foundation’s new report here.

The opinions stated above are those of the experts themselves and do not necessarily represent the views of the AHA Foundation.