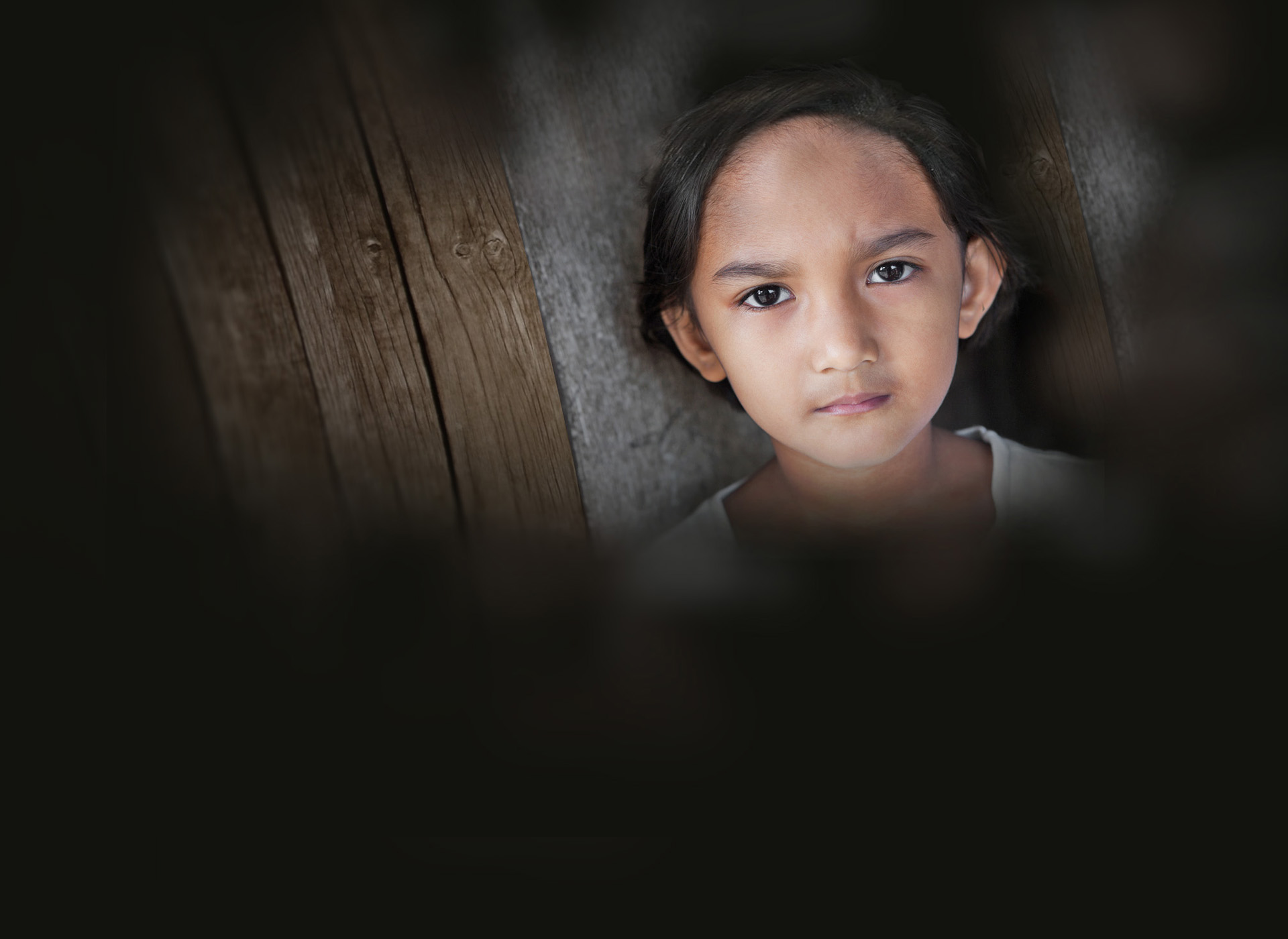 Covid-19 has exposed just how much work remains to be done to wipe out female genital mutilation (FGM) around the world. Two million girls who would otherwise be safe from the practice are believed to be at risk over the next decade as a direct result of the virus.

As lockdowns linger and economies tumble, many families have been spurred into action over the fate of their daughters, using school closures to cut them and marry them off, campaigners say.

Although the UN has set a 2030 deadline to end FGM, activists claim that seems unlikely, given the mass cuttings in parts of Africa.

In Kenya, girls are being cut by the dozen as parents look to gain financial security during the pandemic, said anti-FGM campaigner Domtila Chesang, from West Pokot county.