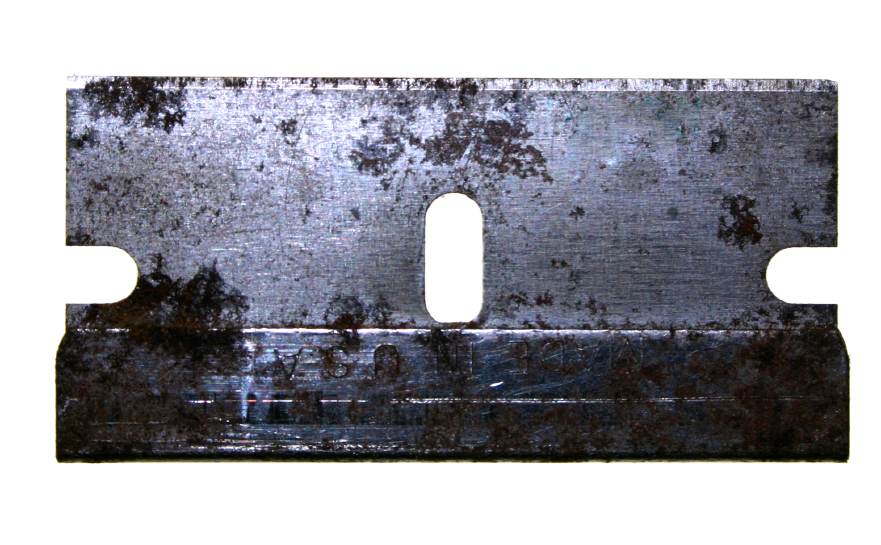 So how did a paid ad promoting female genital cutting of children wind up on Twitter?

That’s what many social activists and Twitter users are wondering as the promotional tweet went viral last week, circulating 30,000 times.

The tweet was posted by the Dawoodi Bohra Women for Religious Freedom — a small Indian Muslim group whose religious beliefs are at the center of the nation’s first genital mutilation case in Detroit. The tweet justified ‘khafz’ — or female circumcision — on young girls and featured a video of a group member saying: “My daughters have also undergone khafz, and they’re growing up as perfectly as other children of their age. As a mother, I can never do anything to harm them.”