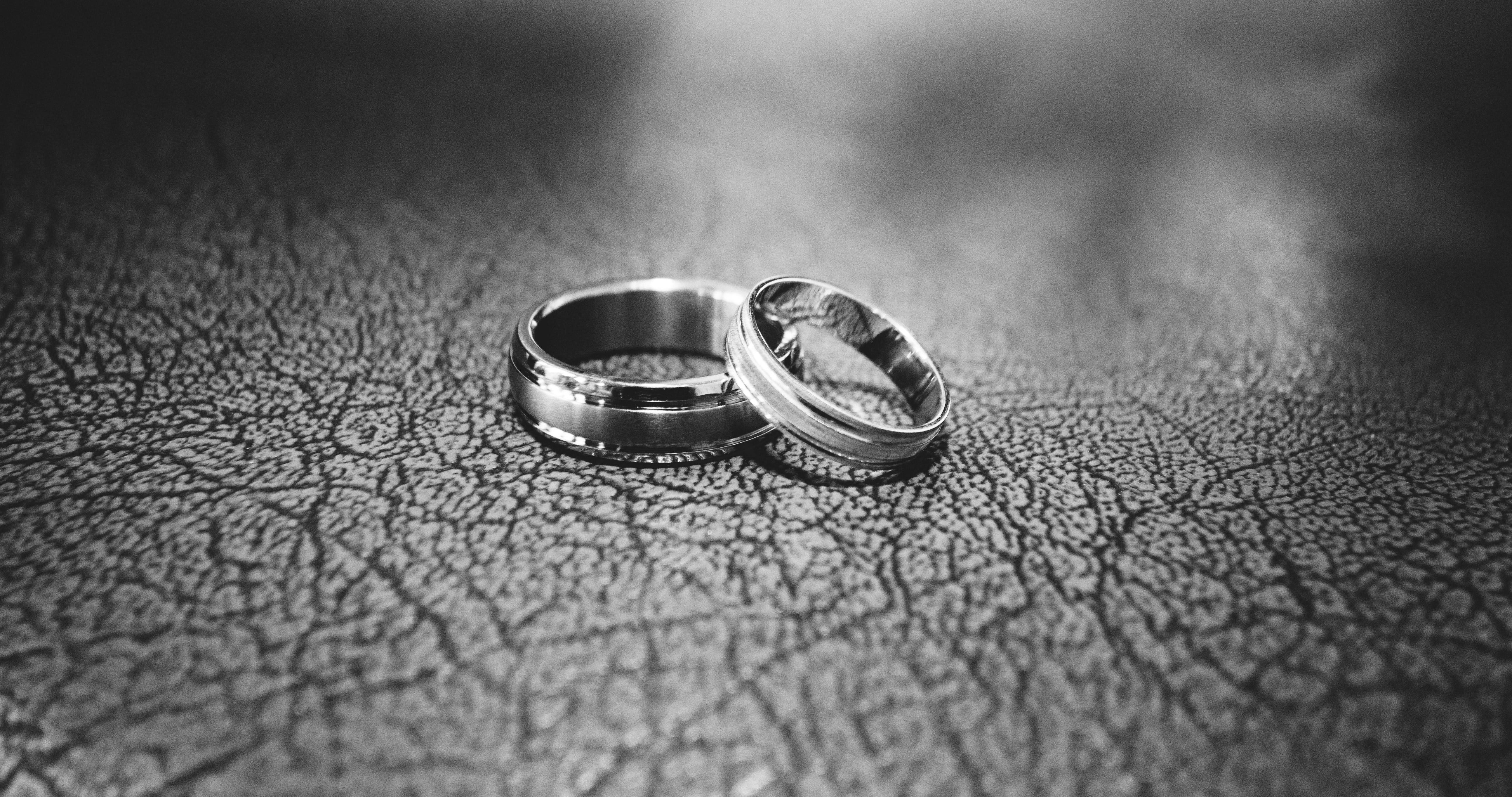 SALT LAKE CITY — During his 2015 visit to Kenya, former President Barack Obama denounced a practice that the State Department calls a human rights abuse that produces “devastating repercussions for a girl’s life.”

“There’s no place in civilized society for the early or forced marriage of children. These traditions may date back centuries; they have no place in the 21st century,” Obama said in Nairobi on July 26, 2015.

To some advocates against underage marriage, he could have given the same admonition at home. In 48 states, it is legal for a minor to be married. Of those, 19 states have exceptions in the law that allow a minor of any age to be married. Currently, the average minimum age for marriage nationally is 16. While the practice is on the decline, between 2000-2015 more than 200,000 minors were married in the United States in unions that were either forced, arranged or between consenting partners, according to data compiled by the advocacy group Unchained at Last.