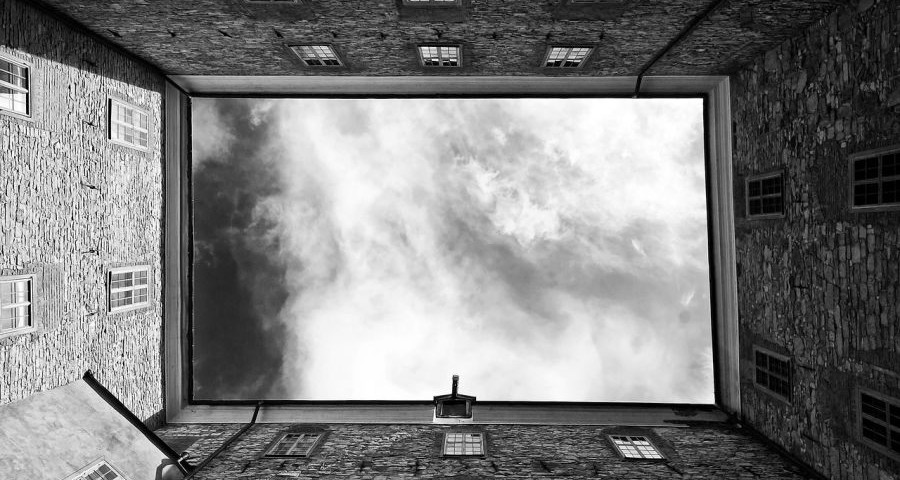 See below for a blog by Ayaan Hirsi Ali on the firebombings of the Charlie Hebdo offices, first published in Huffington Post.

The Paris offices of the satirical French magazine Charlie Hebdo were firebombed Wednesday, the same day the magazine released an issue caricaturing the Prophet Muhammad on its cover. The new issue, which previewed online on Monday, names the Prophet as its “guest editor” in a mock tribute to the Islamist Ennahda Party’s victory in the Tunisian elections and the inclusion of Sharia law in Libya’s new constitution. The cover drawing depicts Muhammad promising “100 lashes if you don’t die from laughter.”

Although no group has claimed responsibility, there are strong indications that the firebombing was the work of Islamic extremists. The magazine’s website was hacked Tuesday night, with the welcome page replaced by an image of Mecca and the words: “No god but Allah.”

This is not the first time that Charlie Hebdo‘s content has angered Muslims. In 2006, as the Jyllands-Posten cartoon controversy was escalating into an international drama complete with riots, flag-burnings and embassy bombings, Charlie Hebdo reprinted the Danish drawings of Muhammad, along with a cover image of the Prophet saying, “It’s hard to be loved by imbeciles.” Several Muslim groups sued the magazine for “racial insults.” Although Charlie Hebdo successfully defended against the lawsuit, magazine staff required police protection for several months.

At the time, French president Jacques Chirac condemned the decision to reprint the Jyllands-Posten images as “overt provocation” — a statement that implicitly blamed Jyllands-Posten and Charlie Hebdo for inciting Islamic radicals to violence.

Now, as the charred remnants of its former offices begin to cool, some commentators are rationalizing the destruction of Charlie Hebdo‘s headquarters on the grounds that its “offensive” issue provoked a predictably violent response from extremists.

Okay, so can we finally stop with the idiotic, divisive, and destructive efforts by “majority sections” of Western nations to bait Muslim members with petulant, futile demonstrations that “they” aren’t going to tell “us” what can and can’t be done in free societies? Because not only are such Islamophobic antics futile and childish, but they also openly beg for the very violent responses from extremists their authors claim to proudly defy in the name of common good. What common good is served by creating more division and anger, and by tempting belligerent reaction?

Of course, Charlie Hebdo has employed similarly “childish” and “petulant” satire to mock figures from all political and religious orientations, without ever being accused of “begging for” a violent reaction. Previous issues of the magazine have featured scatological cartoons of world leaders and caricatures of Jesus and the Pope. Time magazine itself, like all media, also delights in caricaturing religious and secular icons. Individuals offended by these images, however, have never reacted with violence, and therein lies the inescapable upshot of Mr. Crumley’s piece: In a free society, a newspaper can ridicule and stigmatize whomever it chooses, except those who demonstrate a willingness to respond with violence. Extremist groups must be exempt from satire and criticism — or the blame for the ensuing carnage falls squarely on the shoulders of the offending publication.

In the six years since the Danish cartoon controversy first erupted, this message of self-censorship has been internalized by numerous Western individuals and institutions fearful of attracting the wrath of militant Islamic factions. Examples of this phenomenon abound in the United States: Yale University Press declined to reproduce the Jyllands-Posten cartoons in a book about the controversy, Random House cancelled the publication of a historical romance novel about Muhammad’s youngest wife Aisha, and Comedy Central censored an episode of the television program South Park that featured Muhammad wearing a bear suit.

This self-censorship goes beyond a reticence to display representations of the Islamic prophet. Fear of Islamist violence has curtailed critical discussions of the Quran, and silenced those who would decry the treatment of women in some Islamic communities. I expect that Mr. Crumley would distinguish between persons who print satirical depictions of Muhammad, and those who raise sober concerns about abuses perpetrated in the name of Islam. But let’s be clear. In the minds of those who would destroy the Charlie Hebdo offices, these individuals would be equally deserving of violent retaliation. For militant Islamists, there is no ideological distinction between firebombing a newspaper’s headquarters and murdering a filmmaker like Theo Van Gogh.

Crumley’s article makes a point of stating that the firebombing was an “illegitimate” response to the magazine’s “Islamophobic antics.” But it’s more of an afterthought — like a man postulating that rape is inexcusable, after castigating a rape victim for wearing a miniskirt to dinner.

A measure of the acceptance of a minority religion is to include them in the realm of public humour. As long as the majority is uncomfortable with that the minority remains outsiders. So in between the lines of Crumley’s piece is the message that Muslims, in general, are violent, so it is better not to provoke them; for they will never be part of the majority so let’s give them special treatment. What sounds like a well-intentioned and honorable message is, if you think about it, in fact denigrating and racist.

The Arab Spring in Tunisia has resulted in free and fair elections that have given victory to a party (Ennahda) that purports to find their inspiration to govern in Muhammad. In this context, Muslims are not a minority. Given that fact, it is inevitable that the press question and satirize not only the party leadership’s pretensions but also their political ideologies. That is democracy. All Christian democratic parties in Europe have in their history faced the mocking of Jesus and other Christian icons each time they bring their faith into government affairs.

Finally, let’s not overlook that though there are Muslims who may react with violence, many more are non-militants who may not like Muhammad satirized but who have accepted free speech. Why should we presume that Muslims will be provoked to violence by childish drawings?