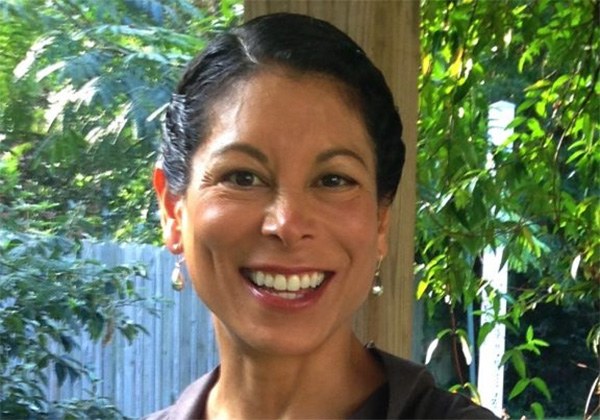 AHA Foundation: What made you interested in researching child marriage?

AHA Foundation: Could you describe some of the work you have done surrounding child marriage?

Professor Vivian Hamilton: In addition to writing about it, I’ve helped draft bills raising the minimum marriage age. I’ve spoken to lawmakers and also testified at committee hearings to share my research with them.

AHA Foundation: In your opinion, what should be the minimal age of marriage in the United States and why?

Professor Vivian Hamilton: I’ve supported state bills that would raise the marriage age to 18. For young people, delaying marriage by even a single year increases the likelihood of marital stability. But not until age twenty-two does marital stability improve significantly and do marriage dissolution rates begin to level off. That weighs in favor of raising the marriage above 18 — age 21 might be a good legislative compromise, since it is the age at which a number of other individual rights also accrue.

AHA Foundation: Your piece, “The Age of Martial Capacity” spells out the many dangers of child marriage. Could you explain to us a few of the key dangers you discovered?

Professor Vivian Hamilton: Those who marry early are more likely to discontinue their formal educations prematurely, earn low wages, and live in poverty than those who delay or avoid marriage. Women who marry in their teens are 50% more likely to drop out of high school and four times less likely to finish college than those who delay marriage. Women who marry early also experience worse physical health and develop more mental health problems than those who marry later. Studies of women have found teen marriage to be significantly associated with mental disorders, particularly major depressive disorder. For women, teen marriage also correlates with heightened risk of heart attack, diabetes, cancer, and stroke.

AHA Foundation: Do you think that there is a lack of awareness about child marriage happening in the U.S.?

Professor Vivian Hamilton: I’m not aware that anyone has studied the level of knowledge among the general public about child marriage in the U.S. But in my conversations with dozens of (pretty well-informed!) people, many are unaware that thousands of children and teens marry in the U.S.

There is some evidence to support that Americans believe, mistakenly, that child marriage is a problem in other countries, but not here in the U.S.  For example, the U.S. Senate unanimously passed a bill in 2010 – the International Protecting Girls by Preventing Child Marriage Act – that targeted child marriage in developing countries, but ignored altogether those taking place within our own borders. 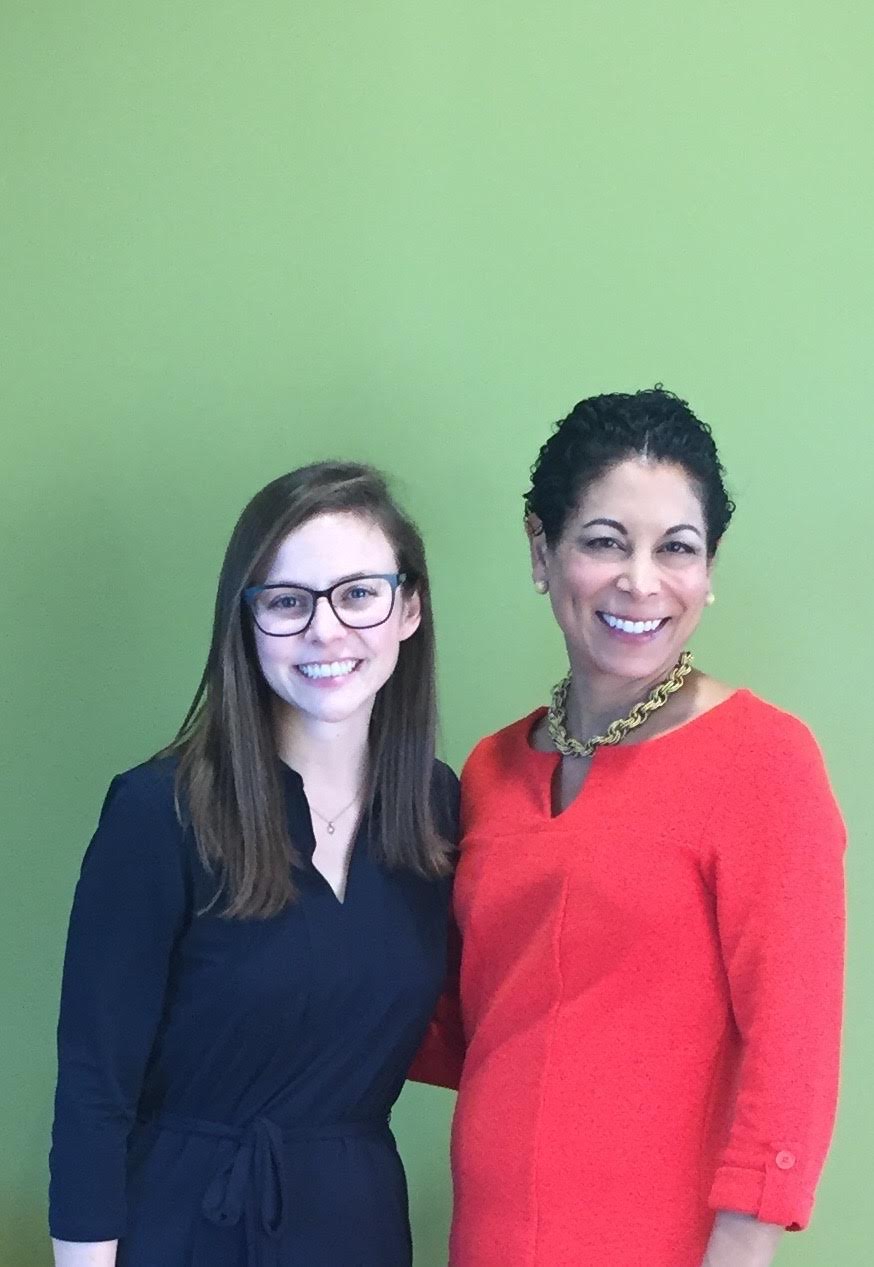 AHA Foundation: Why is it so difficult to get legislation on child marriage passed in the U.S.?

Professor Vivian Hamilton: I think there are two principal reasons lawmakers resist raising the marriage age: first, doing so infringes upon the liberty of a group of people – those individuals below the new marriage age. I’m sympathetic to that argument. But as I’ve found in my research, context matters. And I think that there is a compelling case for raising the minimum age in the marital context, despite the infringement on the liberties of some young people. The ability to exercise the right to marry is delayed, but the delay is based on convincing empirical evidence that delay is necessary to safeguard young people’s welfare.

Second, lawmakers (or their constituents) may believe that, in the event of an unintended pregnancy, marriage is preferable to a nonmarital birth. That may have been the case in the past, when nonmarital families (particularly mothers and their children) were mercilessly stigmatized and “illegitimate” children suffered any number of legal impediments. But society has become increasingly accepting of nonmarital families, and the legal impediments have been invalidated by the Supreme Court. Instead, there is some evidence that teen mothers who marry as a result of unintended pregnancy tend to fare worse than those who do not marry. For example, teen mothers who marry between conception and childbirth are less likely to ever return to school than young mothers who delay marriage. And following divorce, mothers (and their children) tend to suffer greater economic deprivation and instability than do their never-married counterparts.

AHA Foundation: Florida has many bills filed that would make 18 the age of marriage, however, some of these bills have exceptions. What is problematic about including exceptions in child marriage legislation?

Professor Vivian Hamilton: Again, I support measures that make it less likely that children will marry, period. But the more exceptions are written in, the more likely it is that these marriages will take place. And there is no evidence so far that either judicial or parental consent provides a protective effect for these marriages. A better law would prohibit child marriages altogether.

AHA Foundation: What other resources can you recommend for our supporters to learn more about child marriage?

Professor Vivian Hamilton: I highly recommend the work of Professor Laurence Steinberg, Ph.D., who studies adolescence in Age of Opportunity: Lessons from the New Science of Adolescence (2014). For a chronicling of the history of child marriage in the U.S., I recommend Nicholas Syrett’s American Child Bride: A History of Minors and Marriage in the United States (2016).