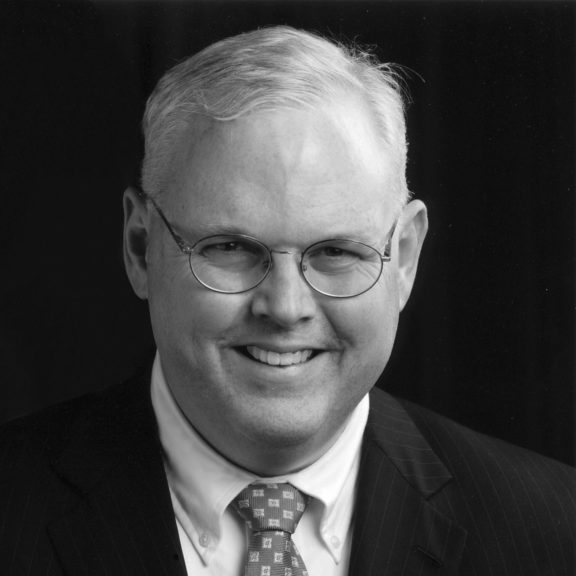 Ayaan speaks with William McGurn about President Biden’s disastrous policy in Afghanistan. They discuss Biden’s speech declaring the end of the war, who really made the decision to leave Afghanistan, and the consequences that the U.S. faces from a botched withdrawal.

William McGurn is a writes the weekly “Main Street” column each Tuesday for The Wall Street Journal, is a member of the paper’s editorial board, and is a FoxNews contributor.

From 2005 to 2008, he served as chief speechwriter for President George W. Bush in the West Wing of the White House.

Bill’s career has been as a newspaperman. He was the chief editorial writer for The Wall Street Journal, and spent more than a decade overseas – in Europe and in Asia – for the Journal’s overseas editions as well as for the Far Eastern Economic Review.  Before joining Dow Jones, he worked as assistant managing editor for The American Spectator, managing editor for This World magazine, and Washington bureau chief for National Review. He has written for a wide variety of publications, from the Washington Post and the New York Post to the Spectator (London) and First Things.

Bill is author of Perfidious Albion: The Abandonment of Hong Kong 1997, as well as a monograph on terrorism.  He holds a bachelor’s degree in philosophy from the University of Notre Dame, and has a master’s in communications from Boston University. He has served on a number of voluntary organizations, including the Presidential Commission on White House Fellows.

Bill is married to the former Julie Hoffman, and they have three daughters: Grace, Maisie, and Lucy.