Woman Indicted By Federal Grand Jury in FBI’s First-Ever Charges for Transporting a Child Outside of U.S. For FGM 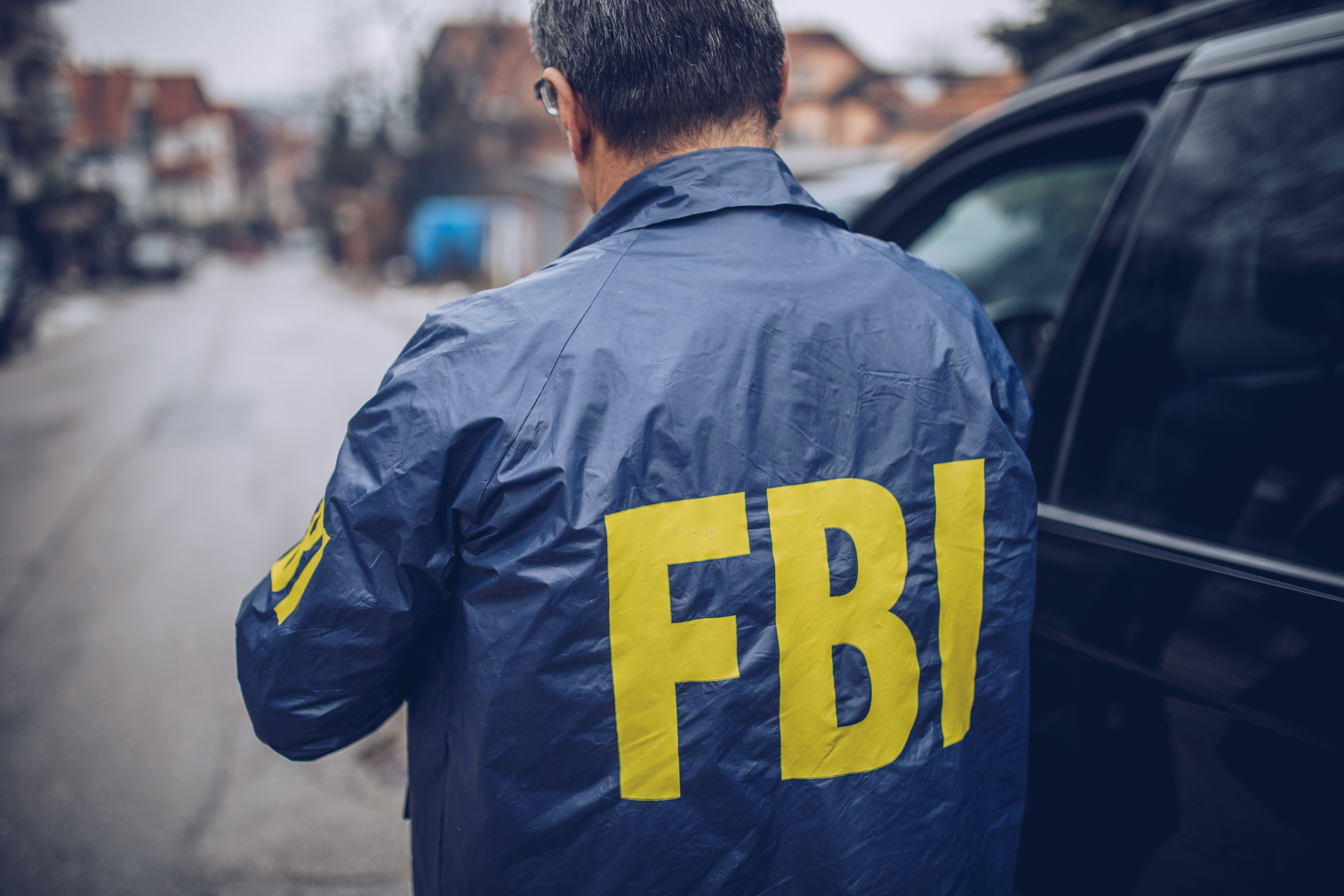 For the first time ever, charges have been brought against someone for allegedly transporting a child outside of U.S. borders to facilitate female genital mutilation (FGM).

The woman, Houston resident Zahra Badri, is alleged to have knowingly transported a minor from the United States in foreign commerce for the purpose of FGM and was indicted, according to a press release from the Department of Justice. She was indicted by a federal grand jury on January 13.

“This new case is a stark reminder that little girls in the U.S. are vulnerable to FGM, and it illustrates the importance of passing comprehensive laws in every state that work to combat this practice,” said Amanda Parker, the senior director of AHA Foundation. “We need to do more than punish perpetrators after the fact, we need to put serious resources into ensuring that not one more girl is forced to endure this painful practice.”

“It is rare this type of crime is brought to the attention of law enforcement,” said FBI Houston Special Agent in Charge Perrye K. Turner. “We want the American people to know it is the FBI’s responsibility to investigate allegations of Human Rights violations, like female genital mutilation. This is an example of our commitment to protect Human Rights.”

The indictment claims that the alleged offense happened in the time frame of July 10 to October 14 in 2016.

“The brutal practice of female genital mutilation not only subjects victims to the immediate trauma of the violent act, but also often condemns them to suffer a lifetime of physical and psychological harms,” said Acting Assistant Attorney General David P. Burns of the Justice Department’s Criminal Division. “This indictment represents the first time the Department has brought charges against a defendant for transporting a child outside U.S. borders to facilitate this abhorrent form of gender-based violence and demonstrates that we will not rest in pursuing and holding to account those who engage in this cruelty.”

While the STOP FGM Act of 2020, which was signed into law by President Trump on January 5, wasn’t used in this case, the new law provides more protections for girls and women at risk of FGM across the country under federal law.

AHA Foundation will be closely monitoring this trial as it moves forward. To better stay in the loop, sign up for our email newsletter.