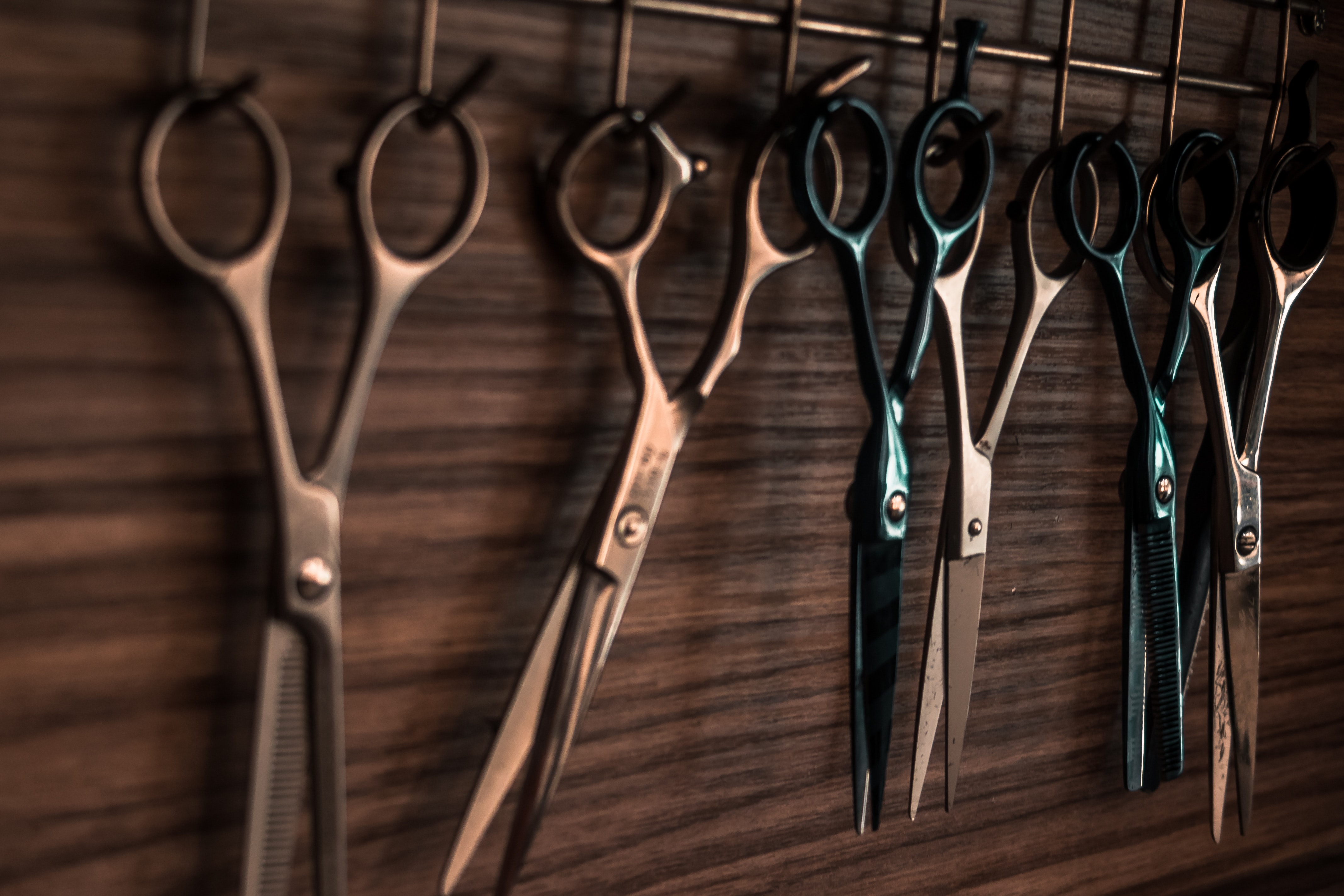 VANCOUVER, Canada (Thomson Reuters Foundation) – Tackling female genital mutilation (FGM) should be made a global priority like HIV/AIDs, according to campaigners concerned about growing evidence that the abusive practice was more widespread than thought.

The ancient ritual, involving the partial or total removal of the external genitalia, can cause severe health problems. No one knows how many girls bleed to death or die later in life from related childbirth complications.

Some 200 million girls and women are impacted by FGM worldwide, according to U.N. data, but some activists said this was a “massive underestimate” as it ignored the true geographic spread of FGM and omitted children and older women.