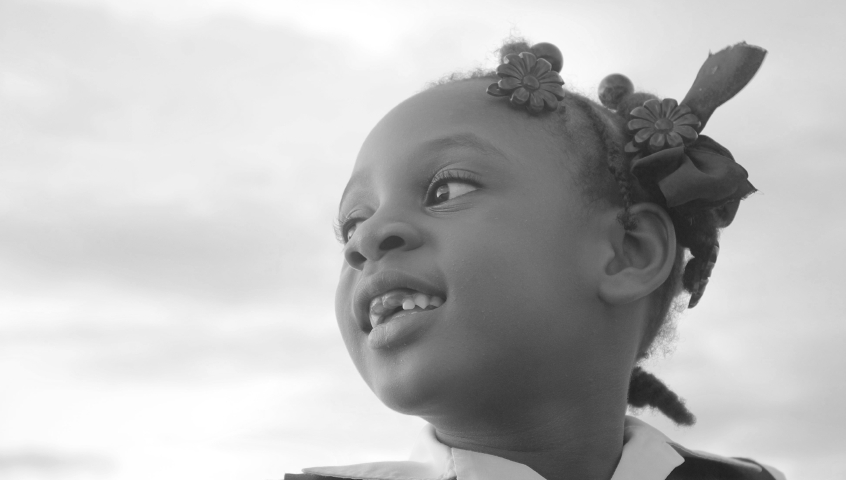 KUALA LUMPUR (Thomson Reuters Foundation) – A global goal of ending child marriage by 2030 will not be achieved unless the world steps up its efforts, campaigners warned at a meeting on Monday aimed at stopping the practice.

Twelve million girls a year are married before the age of 18 with often devastating consequences for their health and education, and ending the practice by 2030 is one of the United Nations Sustainable Development Goals.

Rates have fallen in recent years, but advocates say the practice remains widespread in some parts of the world, raising doubts about the 2030 target.

“Unless we strengthen and accelerate our work in the coming years, because of population growth, we might not be able to end child marriage in one generation,” said Mabel van Oranje, who chairs the campaign group Girls Not Brides.