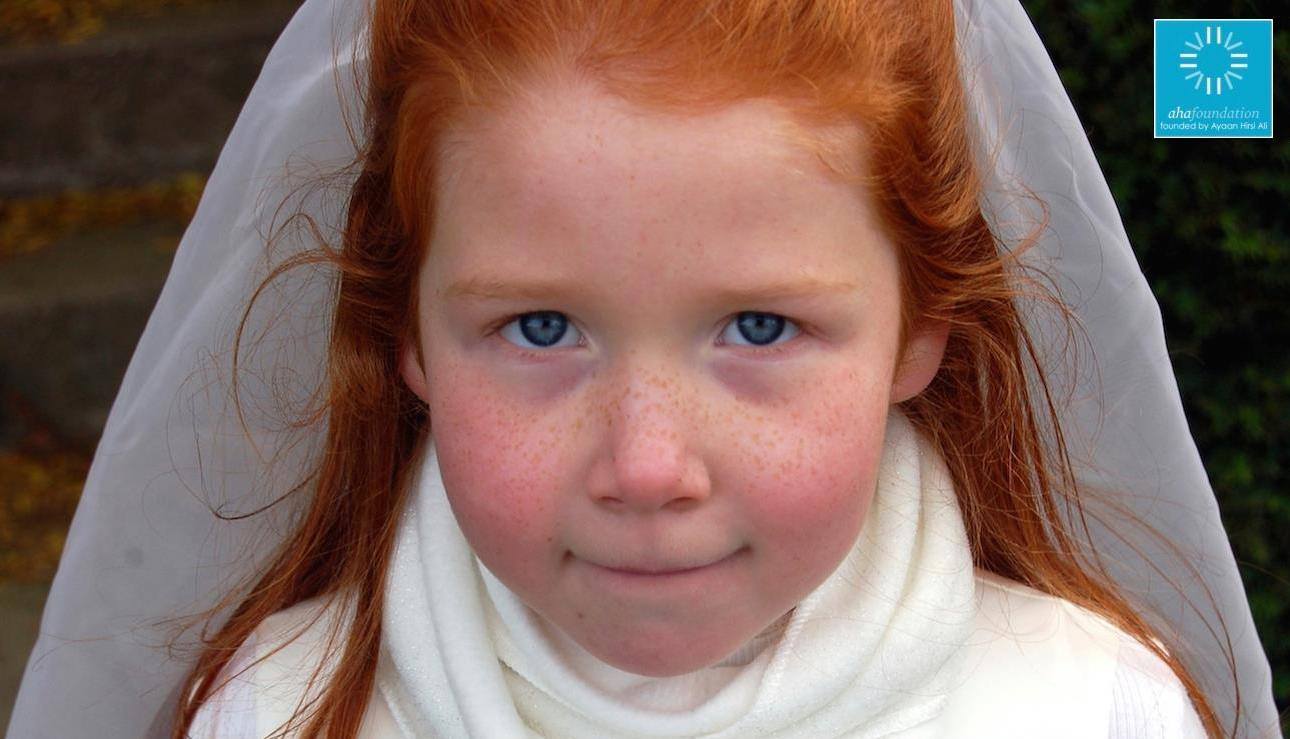 The flood of disclosures by victims of sexual harassment sparked by the Harvey Weinstein case shows us that even the most successful, wealthy and revered women in the United States struggle to speak up about harassment and exploitation. There is a lesson in this for Florida. Systematic abuse and exploitation is happening here and the victims are young girls, without the wealth, power and the platforms of Hollywood stars to speak up.

Via a legal loophole, thousands of young girls are being married off in this state, in many cases to their rapists.

Florida marriage registry data collected by Unchained at Last shows that 16,400 children, some as young as 13, have been married since 2000. This is the second highest incidence of child marriage in the country after Texas. Hundreds of those child marriages began with statutory rape. The data show that often a girl age 15 or younger, who cannot legally consent to sex in Florida, was pregnant or had a baby and then married an adult man. In each of these instances the girls’ rapists were handed a marriage license rather than a prison sentence.

In most cases, this exploitative practice takes place inside families and hidden from public view. The few brave young women who have spoken out about being pushed into marriage as children have shared horror stories. Notably, Sherry Johnson from Tampa tells of being pushed to marry her rapist by her parents when she was only 11 years old and then being trapped in an abusive marriage for many years.

Sherry’s story is not unique. United States and international research from UNICEF shows that underage girls who marry are more likely to be victims of domestic violence than those who marry later. A United States study found that girls who are married as children have much higher rates of mental illness, are more likely to live in poverty as they age, and their own children suffer poor outcomes as well.

One of the many worrying aspects of child marriage is that children of any age are immediately “emancipated” from their parents once they are married in Florida. This means that even a 12 or 13-year-old is considered an adult under the law, no longer protected by parents or the Department of Children and Families. Being emancipated does mean they can exercise their right to end their marriage with a divorce. But, many then find themselves in a legal no man’s land without the benefits and recognition that adults in a similar situation receive when rebuilding their lives.

On the other hand, without emancipation, as is the case in many U.S. states, a minor can be legally married but is considered too young to file for divorce. This restrictive approach gives new meaning to the idea of wedlock. Those children are indeed locked into marriage, facing difficulties in escaping. Their divorce rates down the track tell a story of years of misery, with 80 percent of teenage marriages ending in divorce. For many young people locked in a marriage contract, they must suffer and wait years before they are old enough to legally exit. Either way, emancipated or not, these vulnerable girls lose out.

This week Florida legislators are being asked to consider a series of bills to end child marriage. The crux of their legislative decision is whether it’s acceptable, on any grounds, to permit a child to be placed into wedlock and raped. The answer should be obvious. But, without clear laws making all marriages of people under 18 illegal, this shady and exploitative practice will continue.

As a nation, we’re outraged by the exploitation of women by powerful men. And, as a state we have an opportunity to stand up to those who are as bad, if not worse, than Weinstein. Just because they are not celebrities in Hollywood, we should not ignore those girls here in our own neighborhoods who face exploitation via child marriage. Our state representatives must close the loopholes which have cemented in legislation the second-class status of girls in our community.

Miami resident Amanda Parker is senior director at the AHA Foundation, an organization supporting women at risk from outdated cultural practices such as child marriage. www.theahafoundation.org

You can find the op-ed here: http://www.sun-sentinel.com/opinion/commentary/fl-op-viewpoint-florida-child-marriage-20171024-story.html