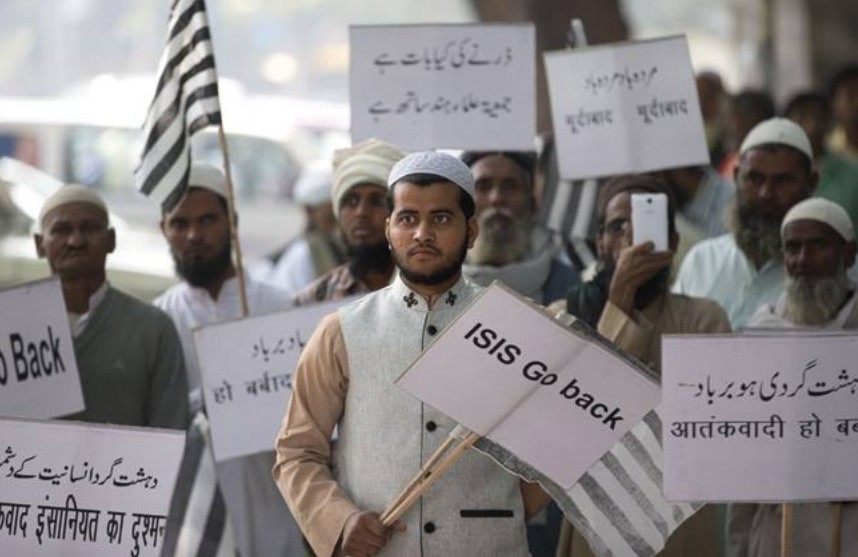 Human rights activists Faisal Saeed  Al Mutar and Yasmine Mohammed hosted a conversation about the role of Islam in America, in all of its forms.

Faisal Saeed al-Mutar was born in Iraq and admitted to the United States as a refugee in 2013. While in Iraq, Al-Qaeda attempted to kidnap  Al Mutar three times because of his secular western lifestyle and lost members of his family to sectarian violence. He is the founder and CEO of Ideas Beyond Borders and the Global Secular Humanist Movement (GSHM). In 2016,  Al Mutar received the President’s Volunteer Service Award from President Barack Obama for his commitment to volunteer service in America and around the world.

Yasmine Mohammed is an Arab-Canadian university educator and author who, though born and raised in North America, experienced many of the horrors experienced by Muslims worldwide through her traditional Muslim upbringing. As a child, Mohammed was beaten for not memorizing the Quran, and in her teenage years, she was forced into marrying an Al-Qaeda member who had recently been bailed out of prison by Osama Bin Laden. Unhappy with her marriage and living imprisoned in a niqab and in a house with paper-covered windows, Mohammed escaped with her baby to create a new life.