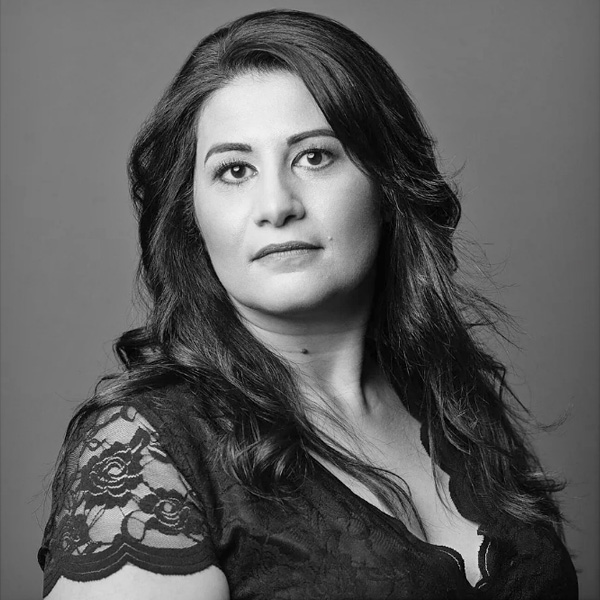 Ayaan speaks with Yasmine Mohammed about her marriage and escape from a man in Al-Qaeda.

Yasmine Mohammed is a Canadian human rights activist who fights for the rights of women living within Muslim-majority countries, as well as those who struggle under religious fundamentalism, in general.

She founded the nonprofit, Free Hearts Free Minds, which provides mental health support for members of the LGBT community and freethinkers living within Muslim-majority countries.

Her memoir, Unveiled, tells of her experiences growing up in a fundamentalist Islamic household and her arranged marriage to a member of Al-Qaeda.