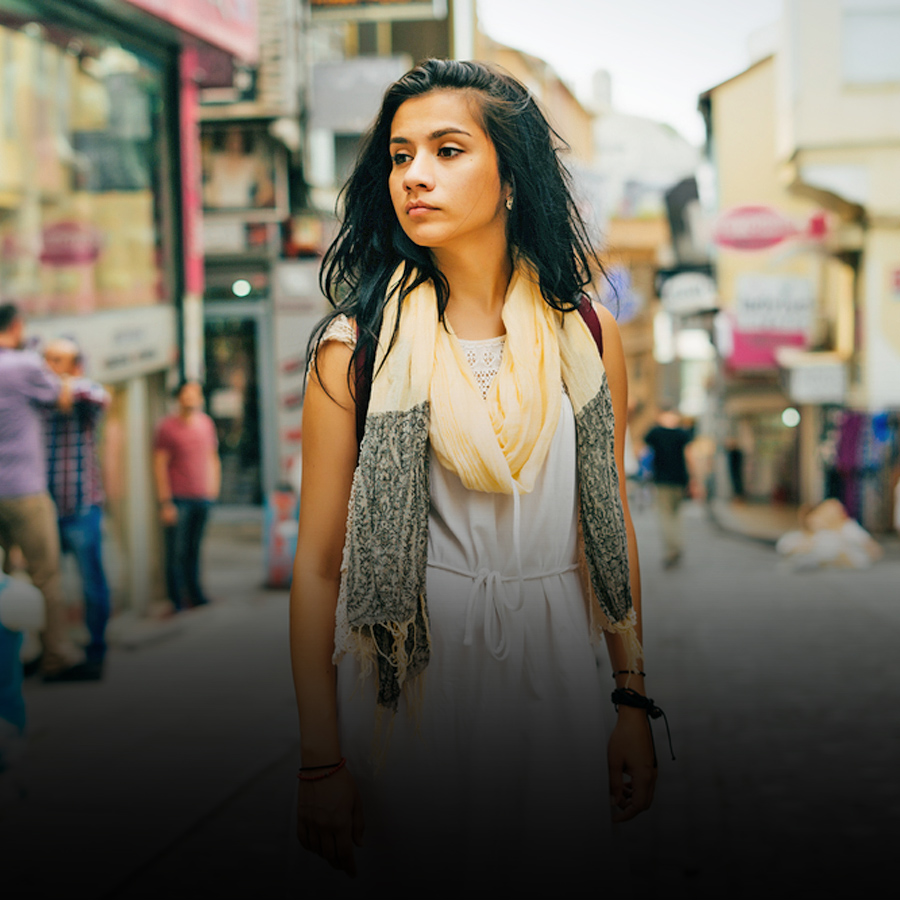 The photo is a stock photo.

Nesreen Irsan finally had a night without nightmares.

The 30-year-old widow at the center of Houston’s two “honor killings” six years ago was able to sleep peacefully Tuesday night, the day her Jordanian father was sentenced to death row.

It was the first time since running away from home and converting to Christianity in 2011 that she did not have nightmares about being hunted by her father and other family members, an ordeal she detailed exclusively for the Chronicle this week.