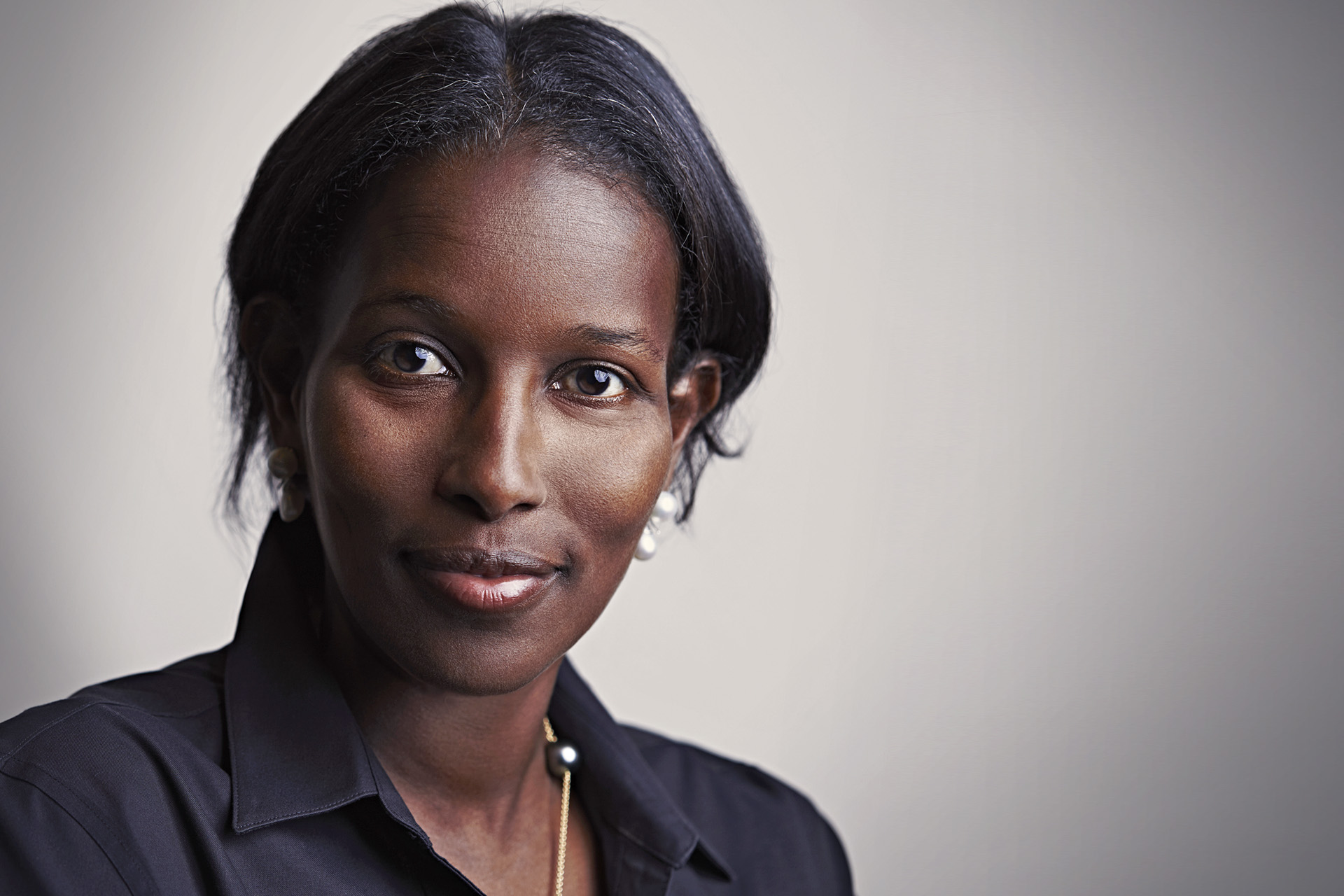 Our Founder, Ayaan Hirsi Ali, has frequently focused on combating Islamism in her writings. We have compiled some of her best pieces about this topic over the years. Find them below.

Can Ilhan Omar Overcome Her Prejudice? - Wall Street Journal
Ayaan writes about her upbringing in Somalia and speaks about her exposure to anti-Semitism at a very young age. She relates with Ilhan Omar, because they both grew up in Somalia, and discusses if she can overcome the deeply ingrained cultural differences they were raised with. Read more here.
Ayaan Hirsi Ali testifies at hearing on violent extremism – Fox News
VIDEO: Human rights activist and Founder of AHA Foundation, Ayaan Hirsi Ali, testifies before the Senate Committee on Homeland Security and Governmental Affairs. Read more here.
Episode 60: Ayaan Hirsi Ali - The Jamie Weinstein Show
This podcast interview of Ayaan Hirsi Ali is hosted by Jamie Weinstein with the National Review. She speaks about how her view of Islam has evolved and how her life has changed since moving to America. Listen here.
Will Saudi Arabia Free Its Women? - The Wall Street Journal Full-Text
On International Women’s Day in 2018, Ayaan reminded us of the relentless subjugation of women in Saudi Arabia and urged its crown prince, Mohammad Bin Salman, to end this oppression. Read more here
The 'No Platform' Brigade - The Hoover Institution
This piece explores the semi-new phenomenon of “deplatforming,” which is when certain speakers are cancelled, or banned from speaking at universities and conferences because of past comments. Read more about why this practice is dangerous to traditional Western critical thinking. Read more here.
The Plot Behind Saudi Arabias Fight with Qatar - The New York Times
In December 2017, Ayaan shared her thoughts on the quarrel between Saudi Arabias and Qatar. It may have looked like just a diplomatic spat, but as internal tensions in Saudi Arabia escalate it may flare up across the Middle East. Read more here.
Ayaan Hirsi Ali: Islam- Mecca vs Medina?
This is Jordan Peterson’s Podcast episode featuring Ayaan Hirsi Ali. They discuss Ayaan’s recent paper for the Hoover Institute, The Challenge of Dawa, her conceptualization of Mecca vs Medina Islam, and the possibility of rapprochement between Islam and the Judeo-Christian world, and much more. Listen here.
Activist Ayaan Hirsi Ali says US has its head in the sand when it comes to ISIS - Fox News
Maria Bartiromo interviewed Ms. Hirsi Ali about her testimony in front of the Senate Homeland Security Committee about the ideological war on Islamism. She says “the U.S. still has its head in the sand” approach. Listen here.
On Radical Islam, Trump Has Lost His Focus - Wall Street Journal
This is an op-ed written by Ayaan about how President Trump had not delivered on his promises to approach Islamic extremism head on. Read more here.
Why Is the Southern Poverty Law Center Targeting Liberals? - The New York Times
AHA Foundation founder Ayaan Hirsi Ali published an op-ed in The New York Times. She categorises the SPLC as “an organization that has lost its way, smearing people who are fighting for liberty and turning a blind eye to an ideology and political movement that has much in common with Nazism.” Read more here.
They Brushed off Kamala Harris. Then She Brushed Us Off.
Ayaan Hirsi Ali and Asra Q. Normani published an article in the New York Times discussing their testimony before the Senate Committee on Homeland Security and Governmental Affairs. They discuss their treatment by democratic senators, specifically Kamala Harris. Read more here.
Ayaan and Asra Q. Nomani Respond to Readers
Ayaan and Asra Q. Nomani replied to some comments left on their New York Times op-ed about being “brushed off” by Kamal Harris. Read their responses here.
'To Change People's Minds' Activist Ayaan Hirsi Ali sees a better way to fight terrorism - Stanford Magazine
Our founder, Ayaan Hirsi Ali sat down with Stanford Magazine to talk about her perspective and views and how they have changed as she has grown up. Read more here.
'Ideology and Terror: Understanding the Tools, Tactics, and Techniques of Violent Extremism
AHA Foundation Founder Ayaan Hirsi Ali testified in front of the U.S. Senate Committee on Homeland Security and Government Affairs discussing the Muslim reformation. She testified along with Asra Nomani, co-founder of the Muslim Reform Movement, John Lenczowski, Ph.D., President of the Institute of World Politics, and The Honorable  Michael E. Leiter, the Former Director of the National Counterterrorism Center. Read more here.
Ayaan Hirsi Ali and Dave Rubin on Political Islam, Sharia Law, and 'Islamaphobia' (Full Interview) - The Rubin Report
Ayaan Hirsi Ali joins Dave Rubin to discuss the preaching of Islam, the left’s alliance with Islamists, the dangers of political Islam, Sharia law, “Islamophobia”, her serious fight against the practice of female genital mutilation as well as, her political and idealogical awakening, her foundation and activism, and much more. Watch here.
We Must No Longer Turn a Blind Eye to Islamic Extremism But Instead Root Out Radicals Who Hate the West - The Sun
Ayaan Hirsi Ali published an oped in reaction to the terrorist attack in London in June 2017. She writes about how we must not turn a blind eye to Dawa or jihad anymore. Read more here.