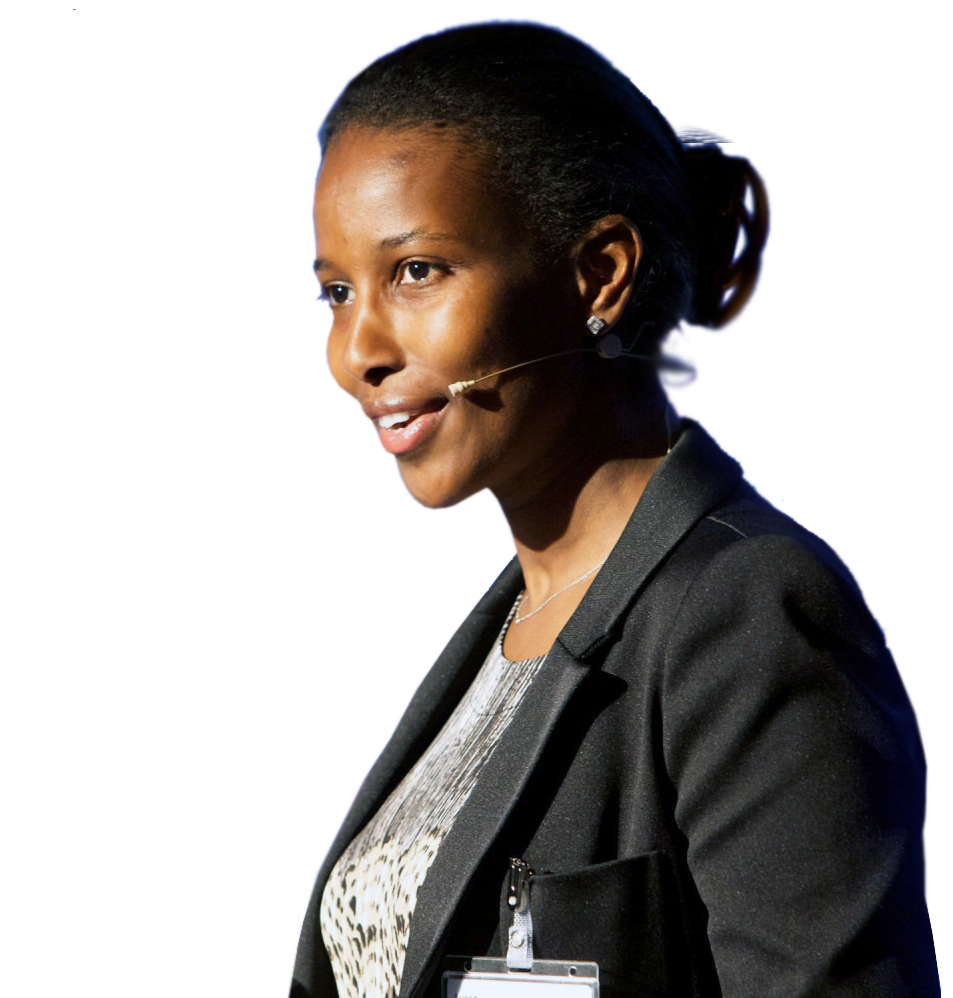 What connects the tragedies of May 25, 2020, and May 14, 2022? The straightforward answer, at least according to many in the media and on the Left, is systemic racism.

On May 25, 2020, a black man was murdered in Minneapolis, Minnesota, by a white police officer. The incident was filmed by onlookers and posted on social media; suddenly, the whole world could see what American racism looked like. It was devoid of compassion. It was deadly. It cloaked itself in a white man’s uniform.

Two years later, almost to the day, there was a mass shooting at a grocery store in Buffalo, New York. Thirteen people were hit; ten were killed. Eleven of the victims were black; the suspected killer is white.

Racism almost certainly explains the attack in Buffalo. Payton S. Gendron, the suspect who broadcast a livestream during the attack, claimed he had been plotting an ambush since January. Police have since revealed that he is not from Buffalo and that he travelled for three and a half hours to the supermarket, which sits in the ZIP code with the highest proportion of blacks in upstate New York. Officials are investigating “a manifesto” he allegedly wrote, in which the author describes himself as a fascist, a white supremacist and an anti-Semite.

On the Saturday the shooting took place, I was in Dallas at a conference attended by a range of distinguished African Americans, ranging from Glenn Loury to the Supreme Court Justice Clarence Thomas. The key question we addressed was the following: what is holding back black America? The answer, it quickly became clear, had little to do with the phantom of systemic racism.