Child brides: Heather was only 15 when she said ‘I do’. She was also pregnant – BBC 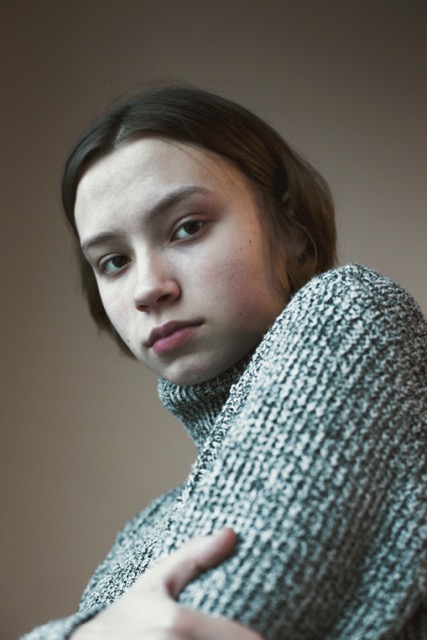 Heather was a beautiful bride. She said her vows outside under a wooden veranda, dressed in a lilac gown, wearing a tiara, with her hair curled gently around her face. Her dad made a speech wishing the happy couple luck. But Heather was only 15 when she said “I do”. She was also pregnant.

The groom, Aaron, was 24 when they married in August 2015. Heather’s mum had been against the marriage from the start, but her dad and paternal grandparents, who Heather lived with, believed the unborn child’s parents should be married, and so researched states in which it was legal for a 15-year-old to marry with only one parent’s consent. They also thought that, by marrying, Aaron could avoid a charge of statutory rape and possible prison sentence.

A new BBC Three documentary investigates what happens when the law allows young people under the age of consent to marry, as well as the parents who allow this to happen.