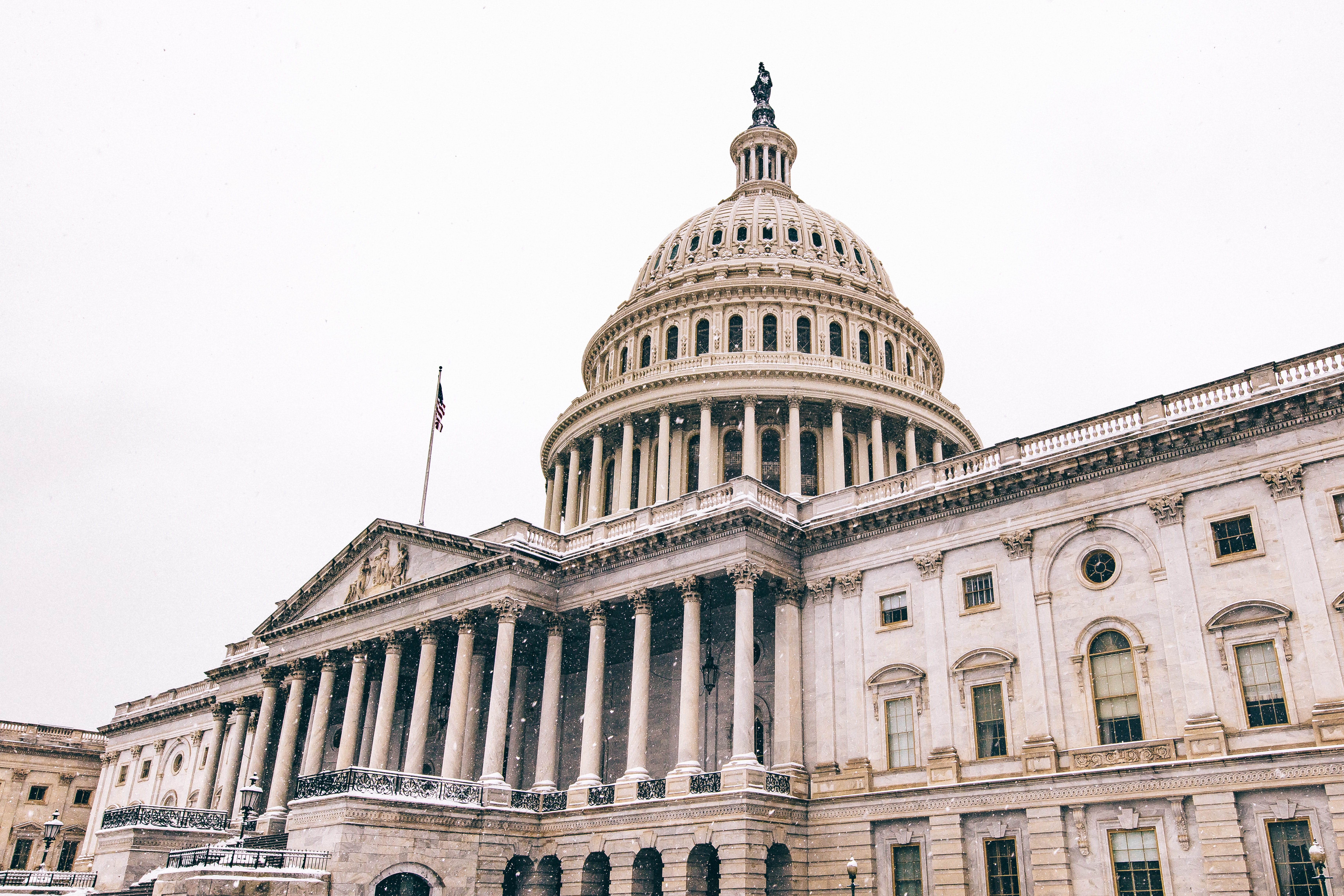 Congress delivered a long-overdue holiday gift to thousands of young women and girls in the United States. The STOP Female Genital Mutilation (FGM) Act of 2020 was passed unanimously by the Senate, so will now head to the president’s desk for his signature, and offer the gift of protection to vulnerable young girls in the years to come.

FGM is the cutting or removal of female genitalia for non-medical purposes: a practice that has no health benefits and brings lifelong physical and psychological consequences. According to the Centers for Disease Control and Prevention, an estimated 513,000 women and girls in the United States have experienced or are at risk of FGM.

The STOP FGM Act clarifies the commercial nature of FGM so that Congress has authority to ban this horrific practice under the Commerce Clause. The Act also provides for a strong ten-year penalty for those who carry out this heinous procedure. It further mandates that FGM rates and risks must be monitored and reported on by federal agencies to increase awareness and encourage prevention.

This important legislation was created in a spirit of bipartisanship, as issues this critical should be. Congresswoman Sheila Jackson Lee brought this bill to life and worked with Congressman Don Bacon to push it through the House of Representatives.

“The practice of FGM violates girls and women’s rights to sexual and reproductive health security and physical integrity, their right to be free from torture and cruel, inhuman or degrading treatment, and their right to life when the procedure results in death,” said Lee, the bill’s sponsor.

This critical legislation found many champions when it arrived in the United States Senate. Senator Marsha Blackburn had introduced the Federal Prohibition of Female Genital Mutilation Act in 2019, making a similar call to justice for women and girls:  “It seems impossible that a painful practice like female genital mutilation could be allowed to happen in the United States. If we stay silent, more women and young girls will suffer from this egregious injustice.”

This shouldn’t be the last time that Congress acts to prevent FGM. The Violence Against Women Act likely will be considered in the new Congress. Senators should make sure anti-FGM efforts are included in this important legislation and that VAWA’s funding is available to those who seek to end this practice.

This same bipartisan progress can and should happen in the states. All fifty states should have laws on their books outlawing FGM. When a state has an anti-FGM law on its books, it sends a strong message to communities where this practice is still culturally acceptable, that violence like this will not be tolerated. However, according to the AHA Foundation, there is anti-FGM legislation in only 39 states. The eleven remaining states have work to do to criminalize this barbaric practice.