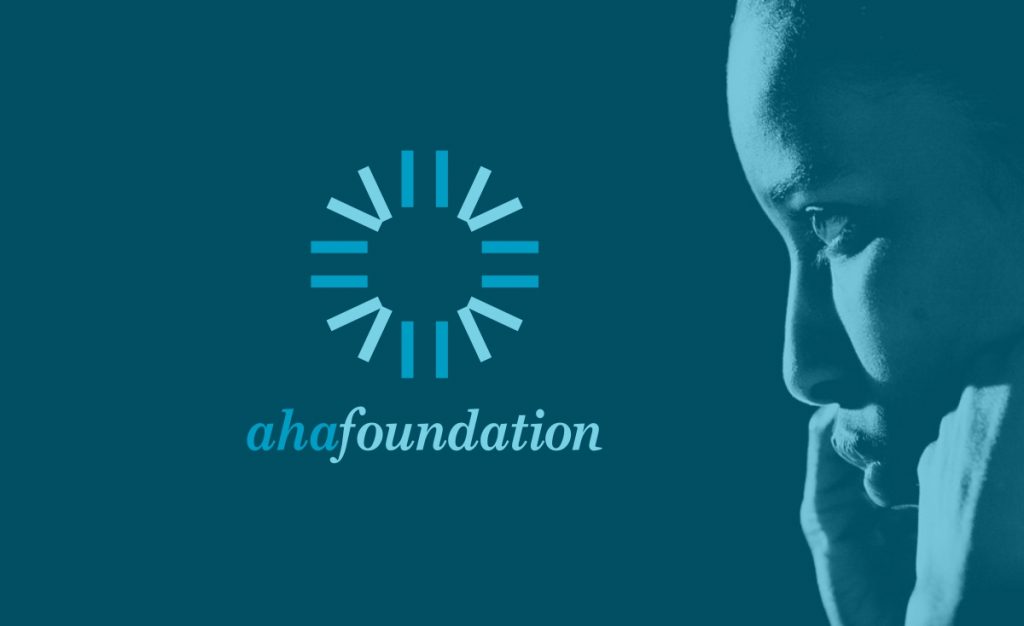 A new study Why we hesitate to protect girls from FGM by human rights advocates at Ayaan Hirsi Ali’s AHA Foundation finds that 49 of 50 U.S. states have inadequate measures in place to protect girls against female genital mutilation (FGM).

The AHA Foundation has developed a ‘State Grading Scale’ assessing the strength of each state’s protections against FGM. 24 states including Maine, Alabama, Massachusetts, Wyoming and Washington are graded ‘F’ for their failure to protect girls at all. The only state to receive an ‘A’ is Michigan. See the interactive grading scale map here.

“The Centers for Disease Control and Prevention estimates 513,000 U.S. women and girls are at risk of FGM or have already had their genitals cut. Yet, many lawmakers hesitate to ban the practice despite evidence of girls at risk in their state,” says Ayaan Hirsi Ali, founder of the AHA Foundation.

“The expansion and delay of the first federal prosecution for FGM means states must do more to protect girls,” says Ayaan Hirsi Ali. “Only half of the states have any protections and all but one of them are insufficient.”

“All forms of FGM are intended to make sex less pleasurable for women and to impose patriarchal norms about purity and virginity on their bodies,” says Hirsi Ali. “FGM is a human rights violation and zero tolerance is the only way to end this practice.”

The AHA Foundation ‘State Grading Scale’ analyzes each state’s code for its strengths and weaknesses in preventing FGM and a grade is given comparing it to other jurisdictions.

In collaboration with UK think tank Quilliam, the AHA Foundation has identified why authorities in both the U.S. and U.K. have struggled to prevent and prosecute this practice. Reasons include:

The report also debunks the dangerous proposal to allow the ‘nicking’ of girls’ clitorises, despite reported physical and psychological harms of even the least invasive forms of FGM.

To view the report Why we hesitate to protect girls from FGM, click here.

About the AHA Foundation believes in liberty for all people:

The AHA Foundation was established by Ayaan Hirsi Ali in 2007 to put the ideas she writes about into practice. The organization advocates liberty for all by championing human rights and individual liberties above cultural, social or religious imperatives. As a 501(c)3 non-profit, the AHA Foundation, raises funds and leads programs to protect women from honor violence, to advance freedom of speech on campuses and in public debate, as well as supporting the work of Muslim reformers.