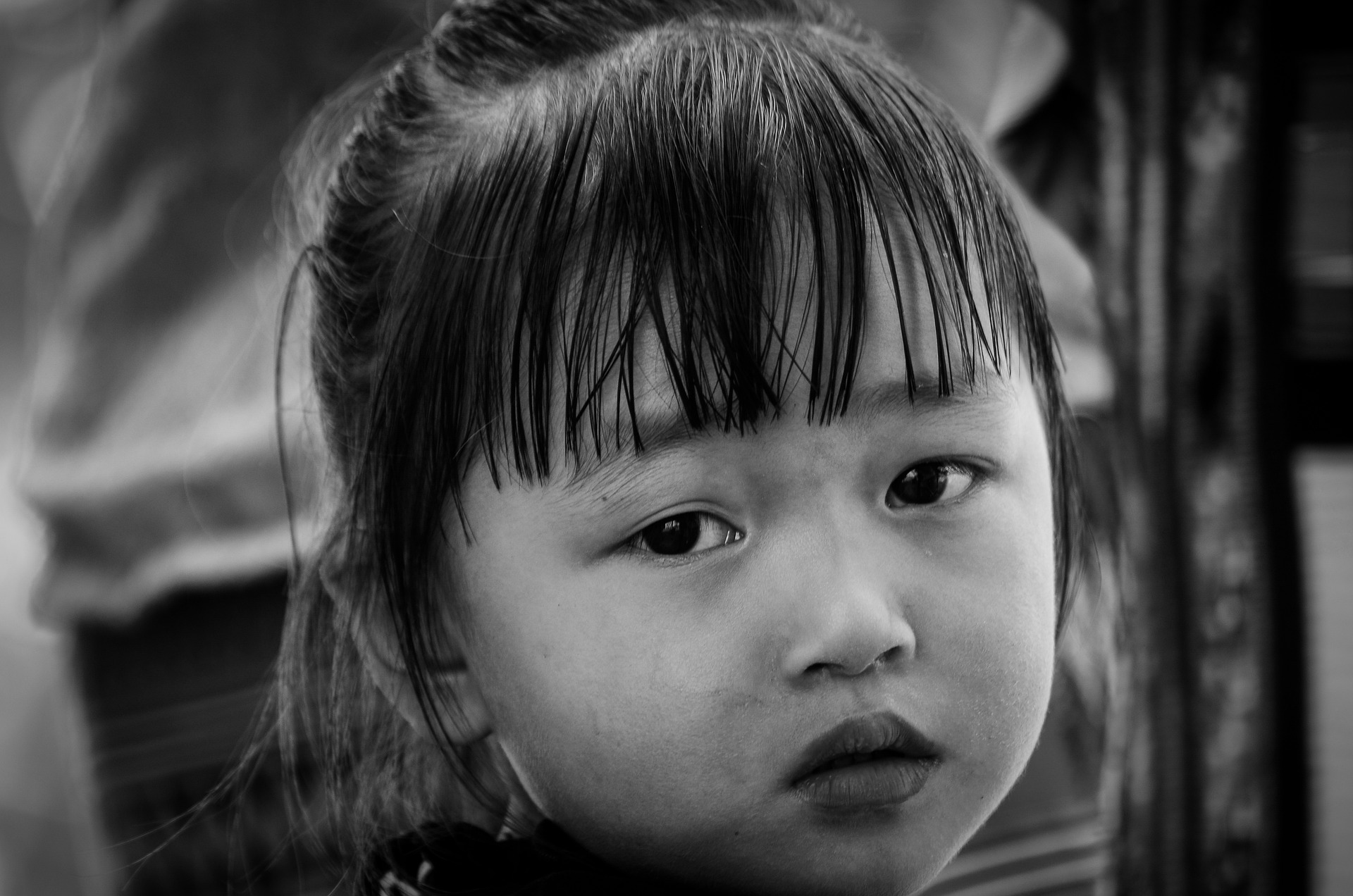 During the House session on Monday, 196 congressmen voted for the approval of the measure while two lawmakers abstained.

The bill defined child marriage as a “formal marriage between children under 18 years of age, and between an adult and a child.”

Also under the scope of child marriage in the bill are forced marriages where one or both parties do not have express “full, free, and informed” consent, and cohabitation outside of wedlock.

The measure also considers a child marriage as void ab initio, which means their union is void from the start as if it never happened.