Today is National Human Trafficking Awareness Day.  At the AHA Foundation, we believe that human trafficking and forced marriage are closely related evils.  Have you ever thought about it?

Both crimes are essentially the sale of a person (in many cases, little girls) in exchange for some sort of profit. The profit can come in many shapes.  It can be actual currency as with a dowry, family alliances or even payment for some wrong that has been committed.  Visas and promises of citizenship are also often used as currency. 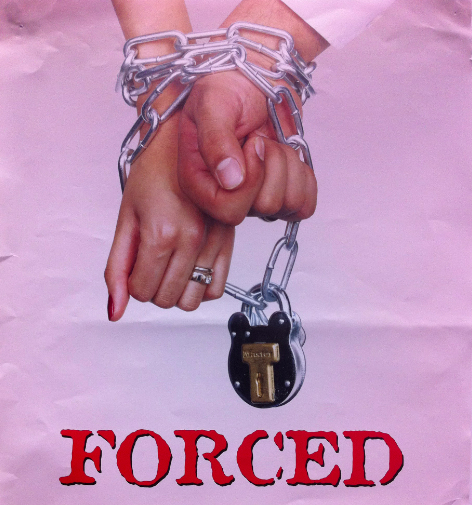 Another similarity with these two abuses of human rights is that both happen in the West, and yes, they happen in the United States.  In a survey completed in 2011, the Tahirih Justice Center found as many as 3,000 known or suspected cases of forced marriage in the US within the two year period preceeding the study.  We believe the number is actually much higher in that the survey was directed towards service providers and other professionals.  Many more existing cases are likely hidden from the view of officials.

The same is true for human trafficking.  According to the Somaly Mam Foundation, “Although modern-day slavery looks different in North America than it does in Africa or Asia, the industry is nevertheless alive and thriving in all its forms.”

A major hurdle in combatting forced marriage and human trafficking in the West is the perception that it does not happen here.  Help stop the sale of little girls by learning about it, tweeting about it and making your friends aware that these abuses happen here and must stop.