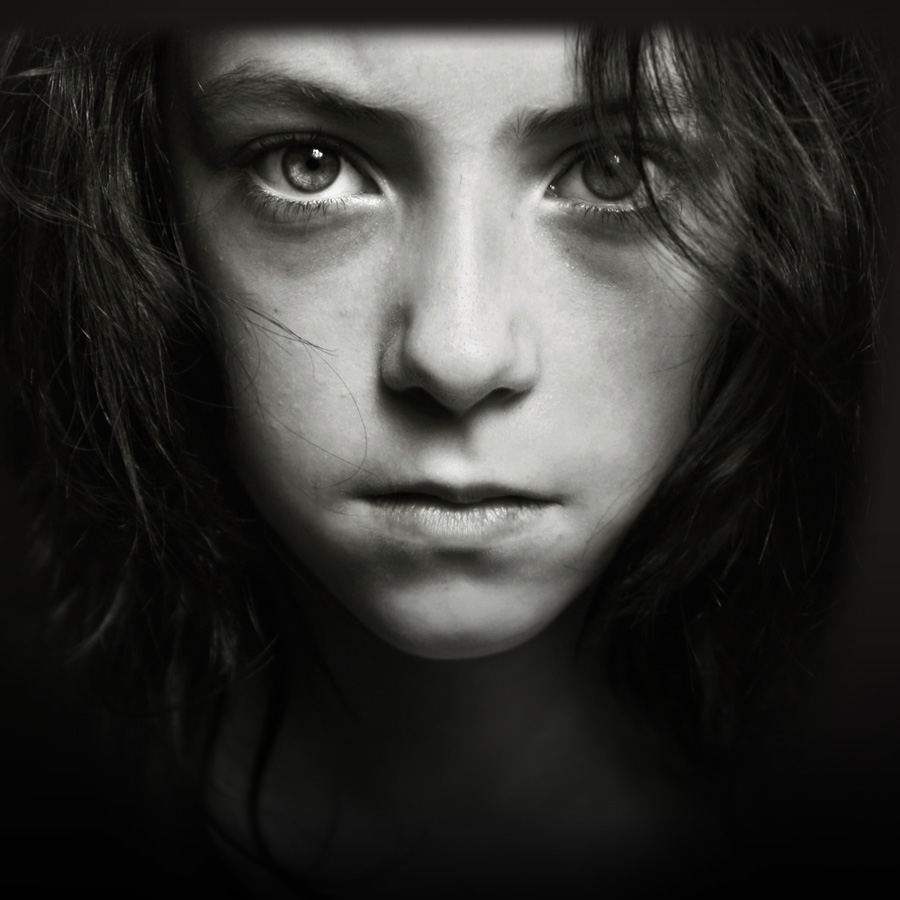 Hundreds of women protested against so-called “honour killings” in northeast Syria on Tuesday after the latest murders of young women by relatives in the Kurdish-run region.

The demonstrators marched down a street in the city of Hasakeh, some wearing a white t-shirt marked “No to violence” in red letters.

“Stop killing women,” read one sign. “There is no honour in murder,” said another.

The protesters gathered outside the home of the latest victim, a 16-year-old girl who residents said was murdered on Monday by her father.

The Syrian Observatory for Human Rights said the man strangled his daughter, who had been raped by a relative more than a year ago.

“We condemn these crimes in the name of tradition or religion,” said protester Evin Bacho, a member of the Kurdish feminist group Kongra Star.

She said the gathering was “against any family that gives itself the right to deprive a woman of her freedom”.

Monday’s murder follows uproar over a video circulated online at the weekend that purportedly shows the killing of another young woman.

The Observatory, a Britain-based war monitor with a wide network of sources inside Syria, said members of her tribe had shot her after she tried to run away with her lover.

Protester Intissar al-Hamadi demanded the perpetrators of such murders be held to account.

“No religion or morality allows this,” she said.