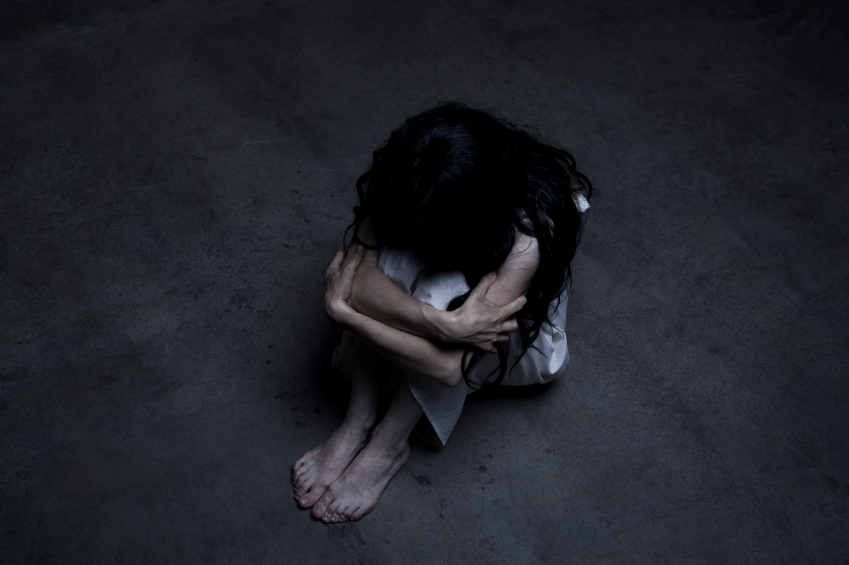 Beaten with brass knuckles, the 27-year-old jumped from a window but was dragged back, beaten again, and finally beheaded.

A childhood friend has been charged with her killing.

The gruesome death in an upscale neighborhood of Pakistan’s capital city Islamabad is the latest in a series of attacks on women in Pakistan, where rights activists say gender-based assaults are on the rise as the country moves toward greater religious extremism.

Mukadam was the daughter of a diplomat. Her status as a member of the country’s elite has shone a spotlight on the growing violence against women in Pakistan, prominent rights activist Tahira Abdullah said.

But the majority of women who are victims of such violence are among the country’s poor and middle classes, and their deaths often aren’t reported or ignored.

“The epidemic of sexual crimes and violence against women in Pakistan is a silent epidemic,” Abdullah said.