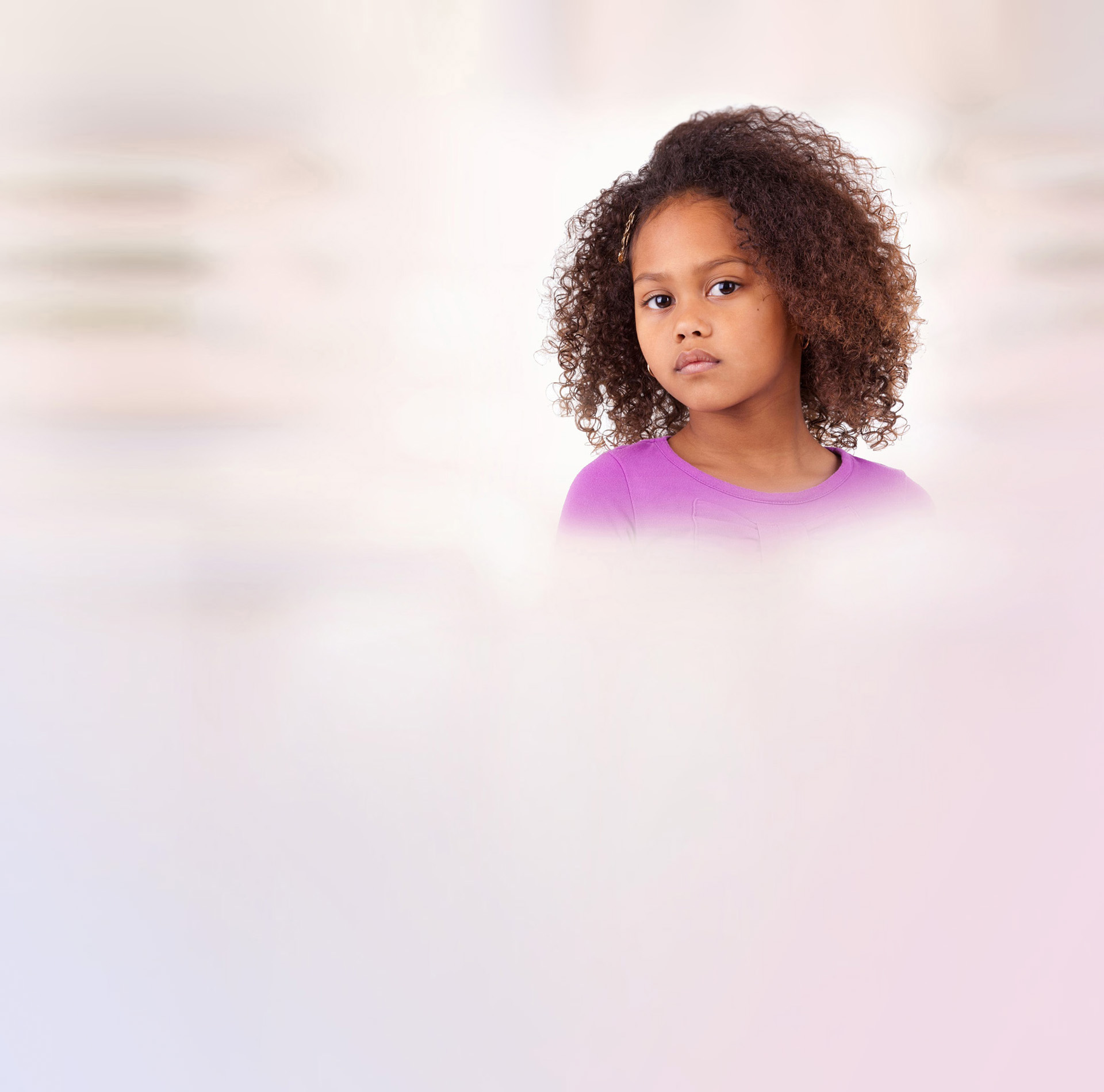 Tears of joy rolled freely down the eyes of Sylvia Keeiz Kosikil as she was reunited with her family in Ewaso Ngiro area of Narok South after 12 years of being in a rescue centre.

Sylvia, 20, fled her home in 2009 to avoid the female genital mutilation that her father had planned in a bid to give her out for marriage.

When she got wind of the plans to ‘cut’ her and marry her off to an old man, she escaped to a church where she hid for days before the faithful secretly secured a place for her at the Tasaru Girls Rescue Centre in Narok town.

“I was only 10 years old then but had learnt in church that FGM was not a good practice and it could cause harm to my body. This is what made me seek refuge in the church,” she recalled.

Sylvia said she was received well by the management of the rescue centre. They helped her settle down and promised to take her to school.

“I had never been to school before as I was spending my life grazing livestock and helping with domestic chores. My father had vowed never to take me to school,” she said of her gloomy past.

The young woman remembered how she was taken to Siana Boarding Primary School in Mara in 2010. However, being a bright girl, she did not begin in class one. She was taken straight to Standard 3.