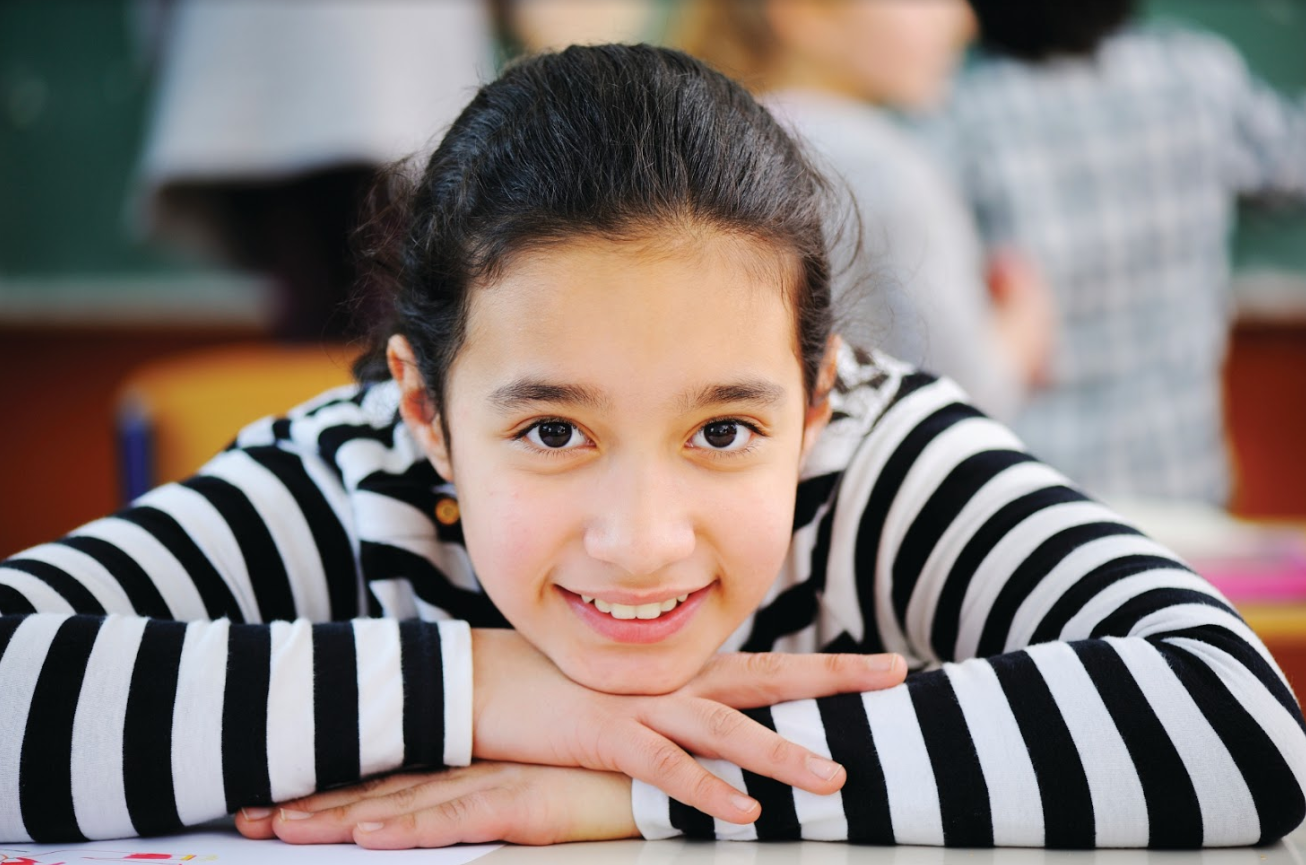 The state Assembly gave final approval on Thursday to a bill that would make New Jersey the second state in the nation to ban marriages for those under the age of 18.

The legislation is designed to prevent young teenagers, mostly girls, from being forced to marry someone they do not love.

The bill (A865/S2528) would require minors to wait until they are 18 to get married with no exceptions. Under current law, teenagers who are 16 and 17 can get married if they receive parental or guardian consent, and children under 16 can marry if a state judge also approves.

“Most people would probably be surprised at how many underage marriages occur, not just in the United States, but right here in New Jersey, some even as young as 13 or 14,” Assemblyman Reed Gusciora (D-Mercer), a sponsor of the bill, said in a statement.  “In most cases, these are forced marriages and, in the vast majority, they involve young girls. At its most basic sense, marriage is a legal contract that should be reserved for two consenting adults, plain and simple.”