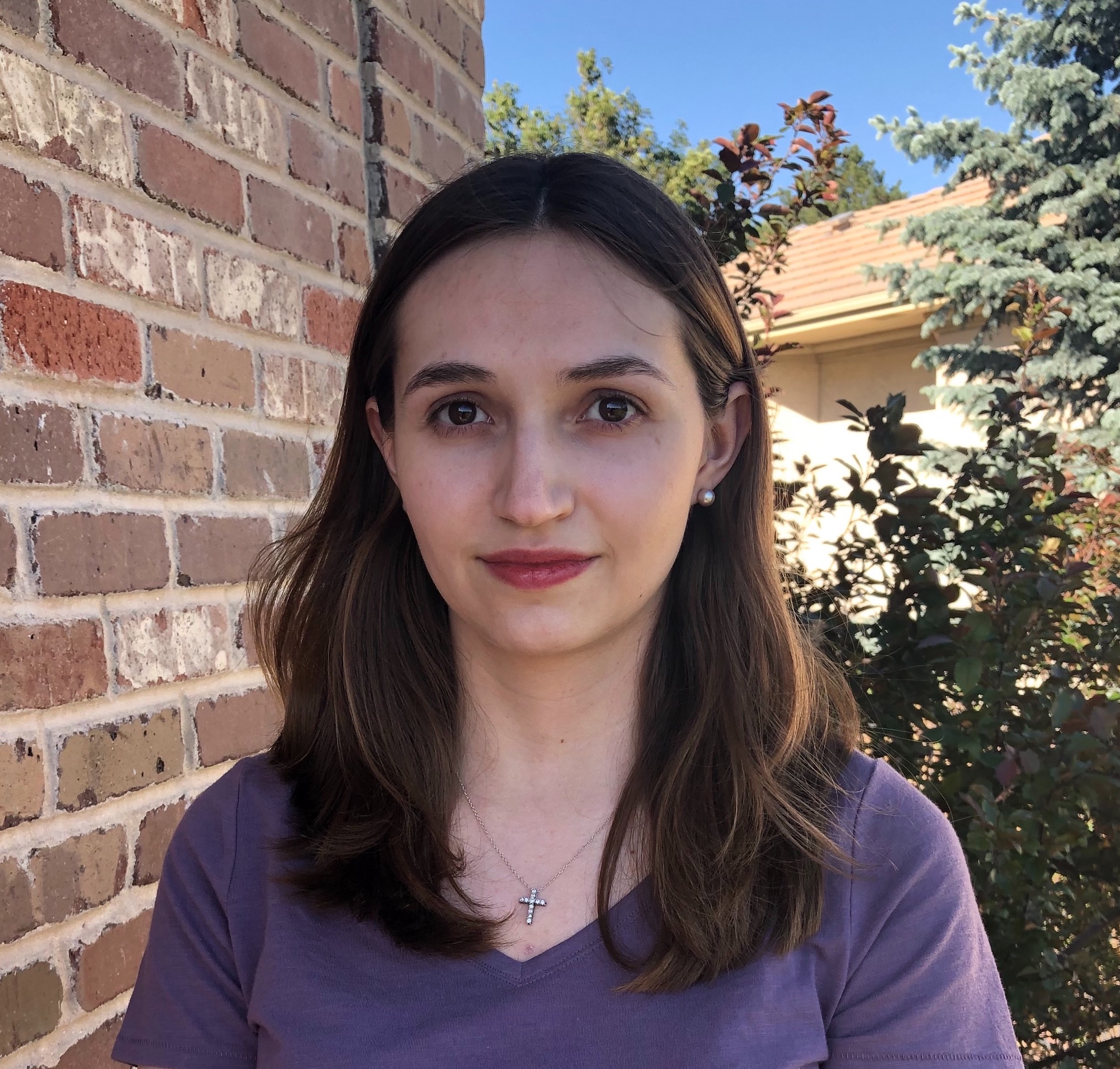 Jaclyn Soneff became AHA Foundation’s supporter and advocate against female genital mutilation (FGM) in 2019 after learning about the prevalence of this human rights abuse in the U.S. (Photo courtesy of Jaclyn Soneff)

Jaclyn Soneff could hardly believe the numbers when she saw them. The 25-year old marketing director from Colorado was aware that female genital mutilation (FGM) takes place in the world. What she didn’t know was just how prevalent it was in the United States. When she learned about the more than 500,000 girls who had undergone or are at risk of FGM, she didn’t want to sit idly by. In an interview with AHA Foundation, Soneff explained how she got involved in the fight against FGM.

Jaclyn Soneff: I was first interested in the Foundation about a year ago. I had read about FGM only a few years prior, but I made the false assumption that this practice must have happened mainly in remote places of the world. And then when we lost the federal law that protected girls in America, I think that was when I learned that millions of girls around the world underwent this procedure and that many thousands of them were in the U.S. I was stunned.

I remember talking to my family about FGM prevalence in the U.S. and my aunt guided me towards Ayaan (Founder of AHA Foundation). I watched her interview on Fox News where she was talking about FGM and how women were no longer protected in the United States.

It was probably then when I became adamant about helping to stop it. Thankfully, Ayaan and AHA Foundation do the hard work and really all I have to do is spread the word and help contribute financially.

“I made the false assumption that this practice must have happened mainly in remote places of the world.”

AHA: Younger people aren’t as focused on their charitable giving as maybe older, more well-off people are. However, you made a significant contribution as a 25-year-old. What pushed you to give as much as you did for our cause?

Jaclyn: I really felt like this was something that needed to end as soon as possible, and I was one of the people that could help do that. I was blessed to have some extra savings right now and I think that people in my age group are probably struggling, especially right now, to start their careers but I was in a fortunate situation where I knew I could help.

AHA: At what age did you start donating and getting involved with charity work?

Jaclyn: I believe I was 20. A speaker visited my college at Colorado Christian University and she was talking about Compassion International. At that time I was like, well, I have an extra 38 bucks a month and I think that it’s important to do what we can to help end extreme poverty in the world.

• What is Female Genital Mutilation?

• 12 States Have Yet to Criminalize FGM

• Explaining the Psychological Consequences of FGM

AHA: How has your faith helped guide your giving?

Jaclyn: God wants us to give when we can. It’s not something that we should feel that we have to do, but more like we want to do. I think that he gave me such a strong sense of justice that I  feel like I need to do what I can to help save the world.

AHA: What about AHA’s work do you find most compelling?

AHA: You received AHA Foundation brochures about FGM and you handed these out to your friends and family at church. What was the inspiration to do that and what were people’s reactions?

Jaclyn: This practice is going to end only when the majority of people know about what’s going on. Without raising awareness substantially in the U.S, I don’t think there’s a chance to end it. So spreading the word to the people around me was my goal, and they were shocked as well. It’s unfortunate that this practice can be so prevalent, yet it’s hidden so well.

AHA: How would you encourage other supporters to help speak out against FGM in their communities?

Jaclyn: Talk about this subject to people when appropriate and make sure you regularly pray to end FGM around the world. Remember, countless girls are undergoing mutilation, and you are one of the few voices they will ever have to defend them.

“Remember, countless girls are undergoing mutilation and torture, and you are one of the few voices they will ever have to defend them.”

AHA: Why do you think it’s important to be vocal about ending FGM?

Jaclyn: If there is no awareness, human rights violations will never end. We cannot let torment stay shrouded in darkness. Only when it’s brought into the light is when the wheels of justice can finally begin to turn.

AHA: Jaclyn, we admire your courage to speak up to your friends and ensuring that more people are aware of the need to end FGM and other unacceptable practices in the U.S. Thanks for everything you do!