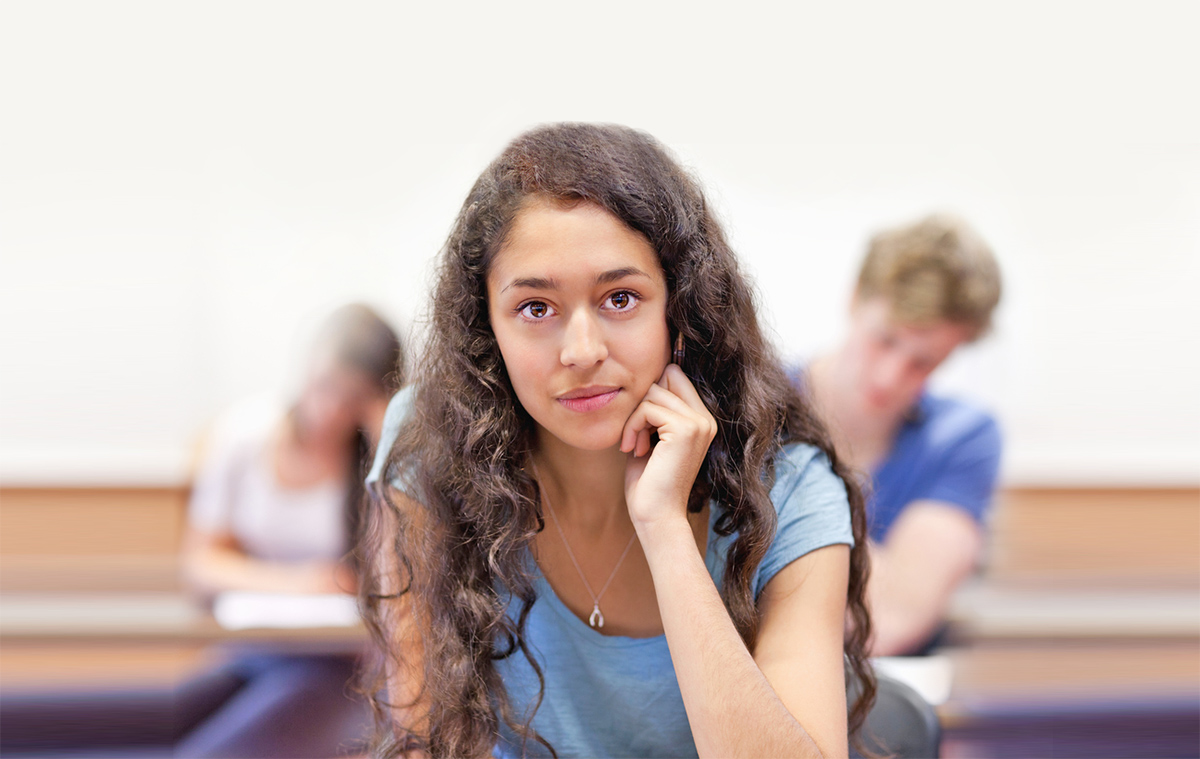 A victim of childhood sexual abuse in Bradford was raped by multiple men, physically abused and forced into an illegal Islamic marriage while she was still a child.

The horrifying story came to light in a new independent report looking into abuse in the city over the last two decades after nine men were jailed in 2019 over the sexual exploitation of girls who had been in council care.

In May, 29 men were also charged with child sex exploitation crimes against a girl when she was 13 years old.

The independent report, commissioned by the former chair of the local child safeguarding authority that has since been replaced by the Bradford Partnership, found some children “remain unprotected” from sex exploitation.

Read: NHS bosses warn Boris Johnson this winter could be ‘one of worst ever’

The report included testimony from a survivor referred to as “Anna”. Her real identity cannot be revealed for legal reasons. Anna’s full testimony can be read at the bottom of this article.

The report found that social care and a specialist voluntary sector provider not only failed to keep Anna safe, but that they “colluded” in situations which led to further abuse.

“I was failed for more than two decades,” Anna said.