We are lawmakers from 5 states that finally put an end to child marriage. It’s past time for the other 45 U.S. states to follow our lead. – Business Insider 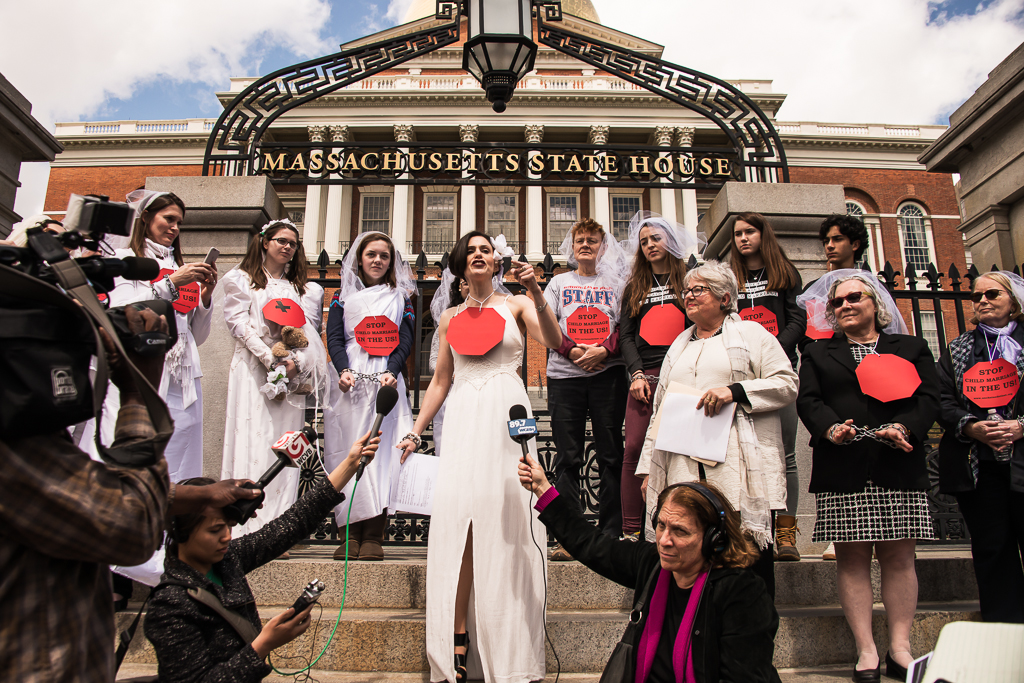 This is an opinion column. The thoughts expressed are those of the authors.

We ended a human rights abuse in our five states. And now we, a bipartisan group of state legislators, call on lawmakers in the remaining 45 states to do the same. End child marriage – an archaic, sexist practice that destroys girls’ lives – even if you get the pushback we got at first.

Unless you live in Delaware, New Jersey, Pennsylvania, Minnesota, or Rhode Island, child marriage is legal in your state. In our states, we partnered with the nonprofit organization Unchained At Last to close the dangerous legal loopholes that allowed it.

Child marriage is a nightmare of a legal trap
Nearly 300,000 children were married legally in the United States between 2000 and 2018, Unchained found. Most were girls wed to adult men with an average age difference of four years. Nearly all were age 16 or 17, though a few were as young as 10.

Even for the most mature 17-year-olds, marriage creates a nightmarish legal trap. They can be entered into marriage by a parent and/or a judge, with little or no input from them, before they even have the basic legal rights to navigate a contract as serious as marriage.

Minors typically cannot leave home to escape from parents planning an unwanted wedding or leave an abusive spouse until they are 18. They also usually cannot enter a domestic violence shelter, since these shelters usually turn away unaccompanied minors.

Children cannot easily retain an attorney, since contracts with children, including retainer agreements, typically are voidable. They usually cannot even file for divorce independently. Minors typically are not allowed to bring a legal action in their own name.

Even when it is not forced, marriage before 18 is a human rights abuse, according to the US State Department. It destroys nearly every aspect of American girls’ lives, from their education and economic opportunities to their health. It also triples a girl’s risk of experiencing domestic violence.

Child marriage also undermines statutory rape laws. Some 60,000 marriages since 2000 occurred at an age or with a spousal age difference that should have been considered a sex crime, according to Unchained.