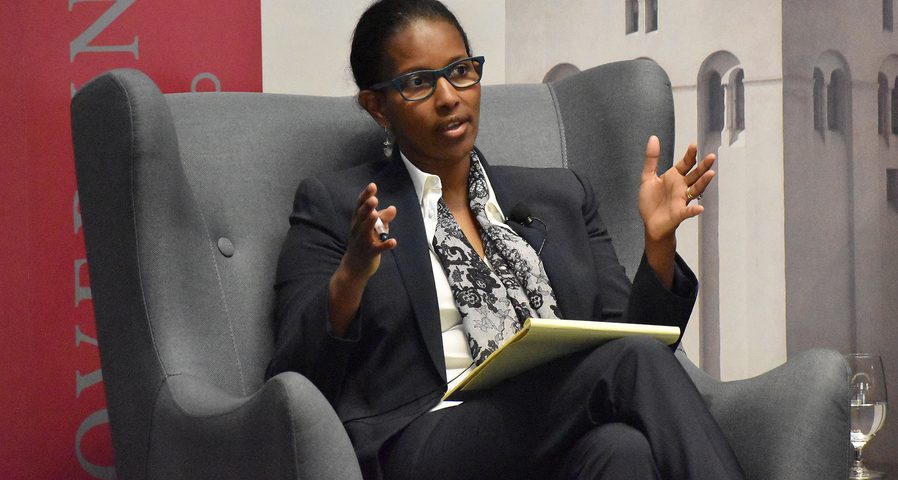 Our founder, Ayaan Hirsi Ali, has been at the forefront of the public debate over freedom of speech and other Western freedoms and ideals. Here is a selection, from 2021 to the present, of some of her articles, podcasts, and other media appearances where she tackles the most pressing issues of the day.